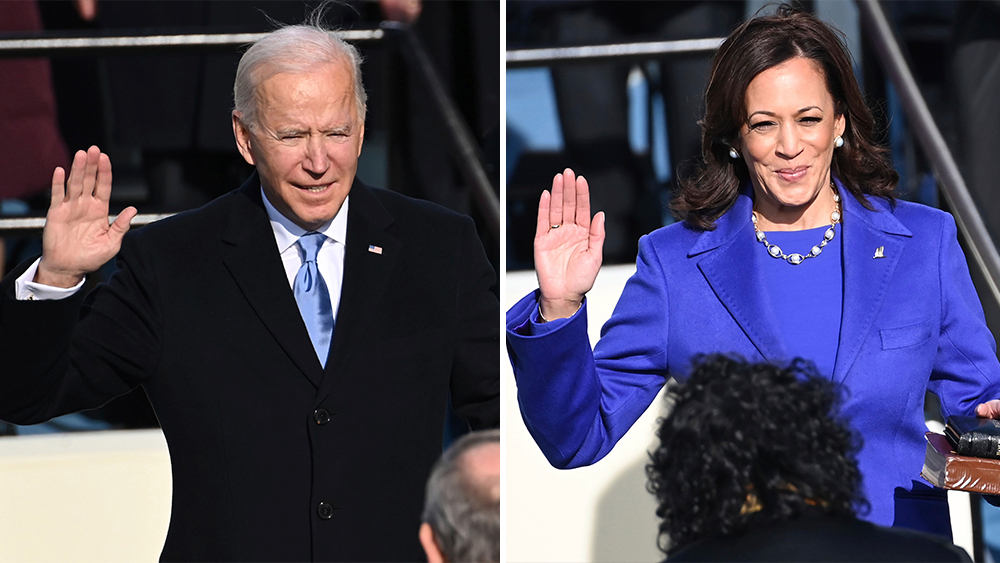 The past four years — five and a half, really — have been a long, strange trip for the United States of America. As we mark the end of the Donald Trump presidency and celebrate the beginning of the Joe Biden-Kamala Harris administration, here is a look at Inauguration Day 2021 in pictures. Click the image above to launch the gallery.

Outgoing VP Mike Pence and his wife, Karen Pence, were on hand as the U.S. held its quadrennial cerebration of democracy. Newly minted first lady Dr. Jill Biden and Doug Emhoff — the nation’s first second gentleman — were there with their spouses to celebrate the moment. Guests also included Presidents Obama, Bush and Clinton and congressional leaders including Chuck Schumer, Mitch McConnell, Nancy Pelosi and Kevin McCarthy.

There also were musical performances by Lady Gaga — who sang “The Star-Spangled Banner” — Jennifer Lopez (“This Land Is Your Land” and “America the Beautiful”) and Garth Brooks (“Amazing Grace”).

The American people and those who represent them looked past the terrible events of two weeks ago and reclaimed the U.S. Capitol for those people Wednesday. Here is how it looked in the camera’s eye.