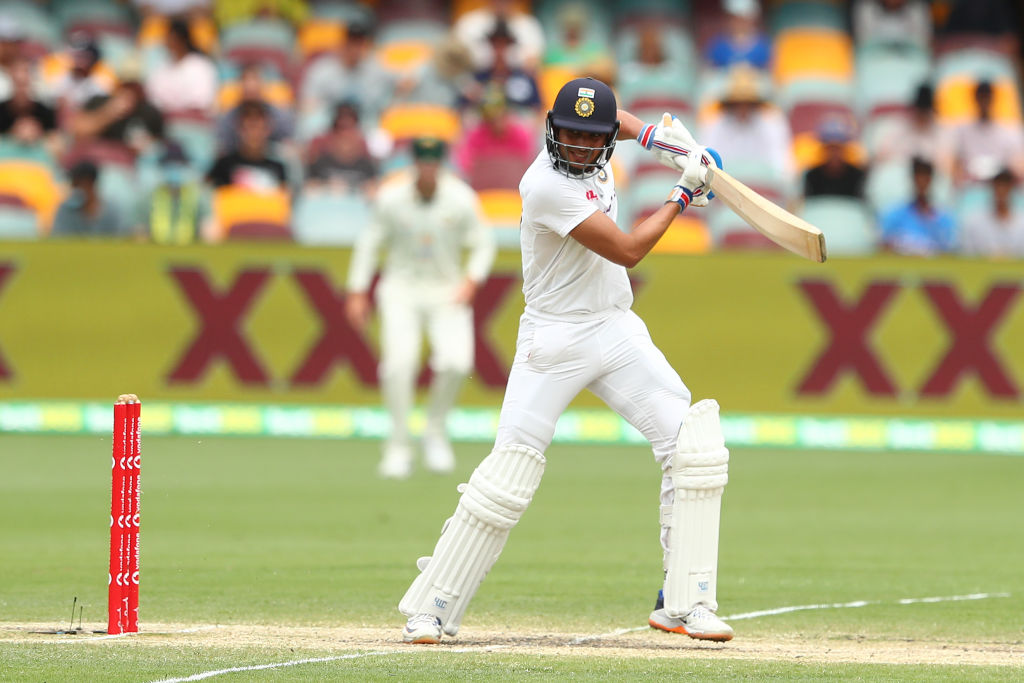 Ind vs Aus 4th Test: Former Australia spinner Shane Warne feels that India’s Rishabh Pant “could hold the key” for the visitors, adding that the Ajinkya Rahane-led side is looking well on track to win the fourth Test.

Shubman Gill scored a gritty half-century to steady India’s innings, along with Cheteshwar Pujara, after the visitors suffered an early blow in the opening session of the final day of the fourth Test against Australia at the Gabba here on Tuesday. Also, Warne wants Nathan Lyon and Mitchell Starc to bring their “A-game” in the second session.

“India well on track to win this test match & still have guns left in the shed. Pant could hold the key for India. Australia’s short ball tactics were 40 mins late. Lyon and Starc need to bring their A games this session or it will be left to Cummins & Hazlewood again. Game on,” Warne tweeted.

At the lunch break, India’s score read 83/1, with Gill and Pujara on the field. India need 245 runs to win the match and have nine wickets in hand. While Gill scored 64 off 117 balls, Pujara played a knock of eight runs from 90 deliveries, tilting the session in India’s favour.

Resuming the day from 4/0, Indian suffered an early blow as Rohit Sharma (7) was dismissed by Pat Cummins in the ninth over. Opener Gill was then joined by Pujara on the field.

The duo played defensively and slow-paced innings. Gill looked in no trouble facing the hosts’ dangerous bowling attack and went on to complete his half-century. Currently, India have the upper hand in the match but it is worth noting that there is a rain threat in the final session of the day that may affect the outcome.