Home Sports Ind vs Aus 4th Test: Sunil Gavaskar’s prediction for 5th day of Gabba Test, “India have hard task ahead but can still save the game”

Ind vs Aus 4th Test: Sunil Gavaskar’s prediction for 5th day of Gabba Test, “India have hard task ahead but can still save the game” 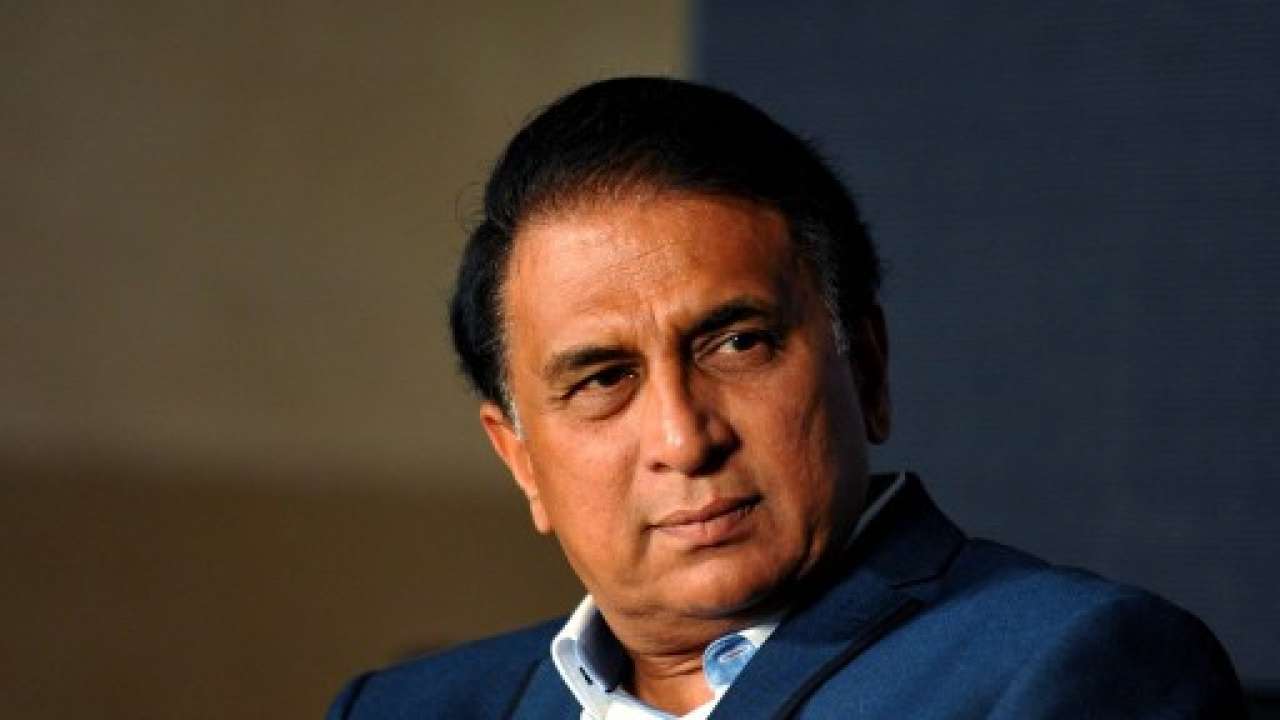 Ind vs Aus 4th Test, Day 5 Prediction- Sunil Gavaskar has predicted that India have a hard task on the final day of the fourth Test in Brisbane but can still save it with determination.

India need to chase 324 runs for a fairytale victory in the final Test against Australia to retain the Border-Gavaskar Trophy.

The batting great has pointed out that Australia getting bowled out was a blessing in disguise for the hosts as the Men Down Under did not have any intention of declaration. Mohammed Siraj took five wickets as Australia was dismissed for 294 late on day four, setting India a target of 328.

“I would have thought because of what had happened in Sydney, the way Rishabh Pant and Cheteshwar Pujara stitched that partnership together and gave India a sniff. Then, of course, the unfortunate injury to Hanuma Vihari meant India had to abandon plans of going for a win,” Sunil Gavaskar told Sony Six.

“So that might have played in Australia’s mind. While I was doing commentary, I was saying it would have been a blessing in disguise if Australia get bowled out so that they don’t have to think about the declaration.

“Yes, we have seen the highest chase over here has been 236 and that was in 1951. India have a hard task ahead of them. If they show determination, then they can save the game. If you had seen, there were odd deliveries that were keeping low. There are a couple of cracks at the center of the pitch, not on a good length area,” Gavaskar added.

“It is going to be difficult because you don’t know what have you have to do, whether you have to go the runs or defend. If Rohit Sharma and Shubman Gill give India a good start, I think there will be a lot of guys breathing easier in the dressing room,” Gavaskar further said.

The series is currently level at 1-1 and all India need is a draw to ensure the Border-Gavaskar Trophy.