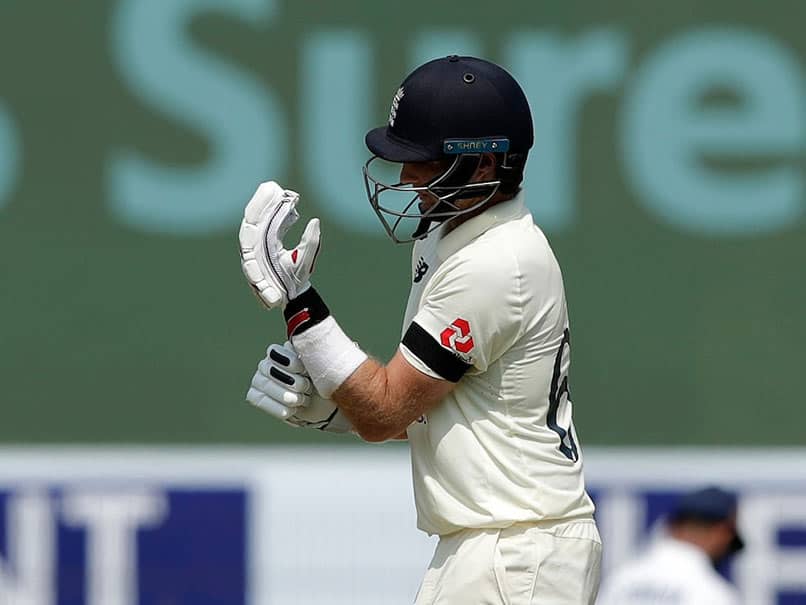 
England players are wearing black armbands in the first Test against India as a mark of respect for inspirational war veteran Captain Sir Tom Moore, who died aged 100 earlier this week. Captain Tom Moore died on on Tuesday. The news of his demise was announced on his Twitter account. “Really sad news, had the pleasure of getting a chance to speak to him at the start of the last year. I am sure his family would be extremely proud of the legacy he has left behind. Someone gave the nation a chance to smile about in these dark times. All the great things he did for the National Health Services (NHS), on behalf of the whole cricket team, I would like to send thoughts to him and his family,” England skipper Joe Root had said in a video released by ECB’s media team.

“He spoke very fondly about the game of cricket throughout his life. From the whole cricket community, he will be sadly missed,” Root added.

Captain Tom Moore was admitted to the hospital after testing positive for COVID-19, his daughter Hannah Ingram-Moore, said on Twitter last month.

The British World War II veteran caught the public’s eye when he was filmed doing laps with the help of a walking frame around his garden in the village of Marston Moretaine, north London just before his 100th birthday.

He aimed to raise 1,000 British Pounds but ended up raising 30 million British Pounds (USD 41 million approx) for the NHS, breaking two Guinness World Records, and he also receives a knighthood from Queen Elizabeth.

The first Test of the four-match series marks the return of international cricket in India after a gap of more than 11 months due to the coronavirus pandemic. Root is playing his landmark 100th Test for his country while Jos Buttler is playing his 50th Test.

India skipper Virat Kohli is featuring in his first Test after becoming a father. Kohli returned from Australia tour after the first Test for the birth of his first child.