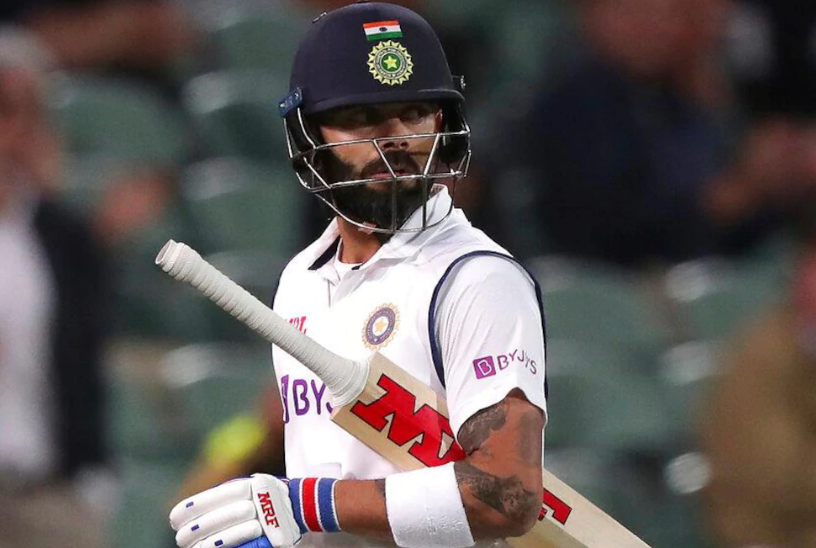 Dom Bess was the wrecker-in-chief for England as he took four wickets in the third day’s play. He took 4 for 55 including the wickets of Virat Kohli, Ajinkya Rahane and Cheteshwar Pujara. Bess spoke going loony if he takes the wicket of Kohli before the start of the Test match and it happened that way. Meanwhile, India ended on 257/6 after the end of the day’s play on day three.

Virat Kohli was dismissed on 11 in his first innings of 2021. While his counterparts registered big scores in their first innings of, it was not similar with the Indian skipper upon his return.

“The ball just drifted into him and turned a little bit too. Keeping Kohli quiet was key and eventually, he got one to drift a little bit. Kohli just got opened up by that drift, there was a bit of bounce and Ollie Pope did the rest,” Butcher said on Star Sports after close of play.

He further said that it was a wonderful moment for the 23-year-old Bess who said that he is aiming for the wicket of Kohli ahead of the first Test.

“What a wonderful moment there for Dom Bess. He continues to get better. Dom Bess has got something about him. He’s got that fire in him. He learns quickly, he’s by no means a finished article but he always makes one or two things happen. He at times gets a bit lucky too. He gets wickets with average deliveries as well,” Butcher added.

Bess returned with 4 for 55 as he demolished the Indian top-order, dismissing the likes of Ajinkya Rahane, Cheteshwar Pujara, and Rishabh Pant as well. In between Pant and Pujara added a 119 run-stand for the fifth wicket to help India get back into the contest.