Ind vs Eng Test series: Big record waiting for Virat Kohli in India vs England series, can he achieve that? 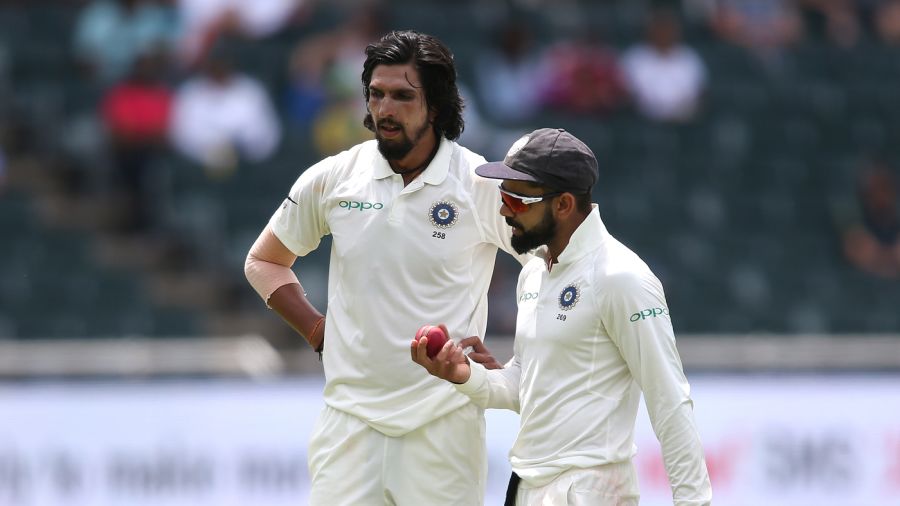 India vs England Test series – Virat Kohli on cusp of biggest ever batting record: Following a successful Australia tour, India are set to host England in a four-match Test series, starting February 5th with Indian captain on cusp of one of the biggest record in the sport of cricket. Kohli can become captain with most centuries under his belt. Just imagine, in the entire sport of cricket no captain has ever achieve what Virat is all set to achieve by scoring another hundred during the series.

Virat Kohli on cusp of Big Record: Most centuries as captain in international cricket

Virat Kohli on cusp of Big Record: Recap of Kohli’s centuries as captain vs England

Out of Kohli’s 41 centuries as skipper, 20 have come from red-ball cricket while the remaining 21 is from ODIS.

Kohli has notched up 5 centuries against England in Tests, out of which 4 has come as skipper. Let’s have a quick recap

Kohli registered his first Test ton against the Three Lions in Vishakapatnam back in 2016. The Indian skipper registered a deft knock of 167 as the Men in Blue romped to a massive 246 runs victory.

Virat Kohli continued his sublime form in the series, hitting a double century and was one of the prime architects in as India thrashed England 4-0 in the 5-match Test series.

Kohli’s thrid ton as skipper against the Three Lions came in Birmingham in 2018. The batting dynamo slammed a might 149 but went in vain as England triumphed to a 31 runs win.

Going down 2-0 in the five-match Test series, Virat Kohli played a captain’s knock to turnaround the fortunes for India. Kohli hit a flamboyant 103 in the second innings to keep India alive in the series and ensured a comprehensive 203 runs win.