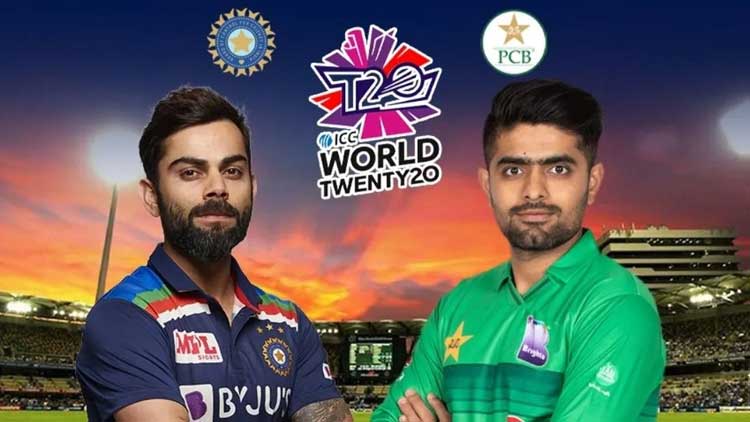 IND vs PAK Prediction: Team India is all set to kickstart their 2021 T20 World Cup campaign against arch-rivals Pakistan. The last time these two sides met was in the group stages of the 2019 ICC Cricket World Cup in a match where India beat Pakistan convincingly to keep their undefeated streak intact in World Cups.

Both sides come into this game with good form and momentum on their side. Pakistan beat West Indies by seven wickets in their first warm-up match but then lost to South Africa in the last ball of their second warm-up clash. India, on the other hand, was quite clinical in both their warm-up fixtures as they beat England and Australia.

India and Pakistan are the second and third-ranked in ICC rankings and have plenty of match-winners on the side and we expect this match to be a high-voltage encounter. The wicket at Dubai was a batting surface in the IPL final between Chennai Super Kings and Kolkata Knight Riders, the match aggregate was 357 as CSK clinched the title for the fourth time.

Who will win India vs Pakistan T20 World Cup match?

Both the teams look balanced but India is the favourite going into the contest. Their batters are in form and recently took part in the Indian Premier League, which was played in UAE. In the pace department, India has more experienced fast bowlers compared to Pakistan.

Also, India has the psychological advantage over Pakistan and looks set to finish the day with a 6-0 lead.