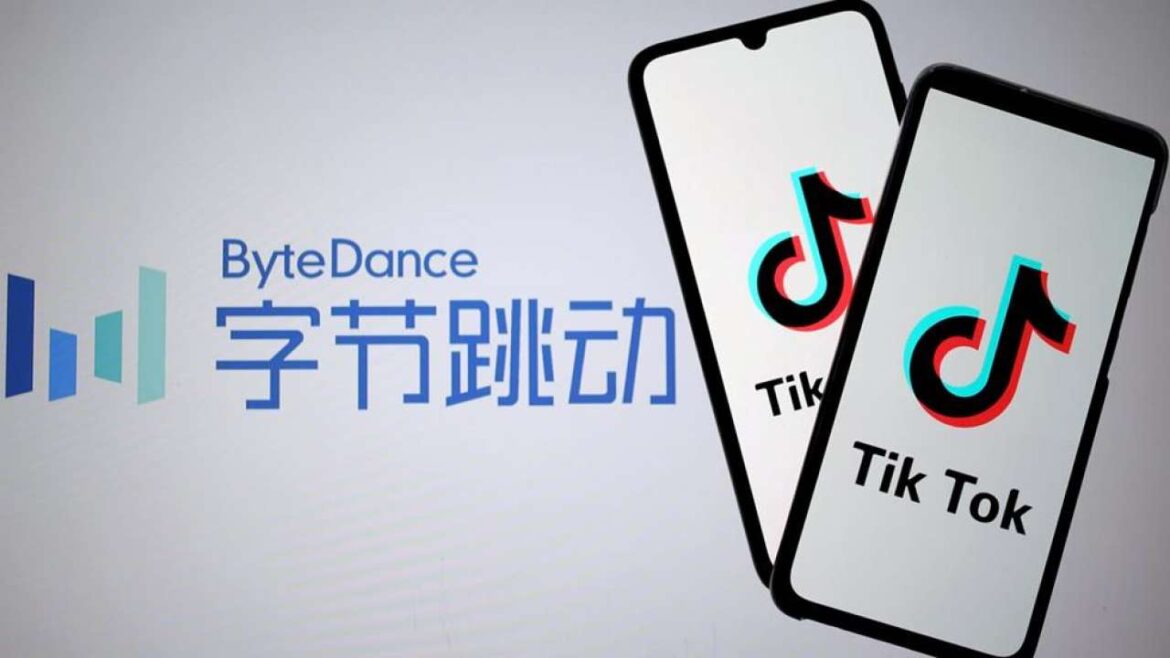 As per a report by news agency Reuters, the company has approached a court to quash the order that it fears will hit its operations.

The report cites sources claiming that India had in mid-March ordered two bank accounts of the Chinese firm in Citibank and HSBC to be blocked because of evasion of certain taxes in online advertising dealings between the ByteDance unit in India and its parent entity in Singapore, TikTok Pte Ltd.

The authorities also directed Citibank and HSBC to prevent ByteDance India from withdrawing funds from any other bank accounts linked to its tax identification number, one of the sources said.

The directive to freeze ByteDance India’s bank accounts came after tax authorities last year inspected documents at the company’s office, scrutinised documents and questioned some executives in relation to the advertising and other transactions with its parent entity, the first source told Reuters.

The company has said that while it disagrees with the tax authority in this matter, it is committed to legal compliance and will cooperate with the government.

ByteDance, which issued a statement contesting the Indian decision, has around 1,300 employees in India, most of whom service its overseas operations, including work on activities, such as content moderation.

In a court filing, ByteDance India has said that although it had only about $10 million in its accounts, the blocking decision was an abuse of the legal process and would make it hard for it to pay salaries and taxes.

ByteDance in January cut its Indian workforce after New Delhi decided to retain a ban on its popular video app TikTok, first prohibited last year following a border clash between India and China.

China has repeatedly criticised India’s move and said it suspected it was against WTO rules.

(Based on a Reuters report)