Home News India has 'given in' to China's 1959 claim on LAC: Panag (IANS Exclusive) 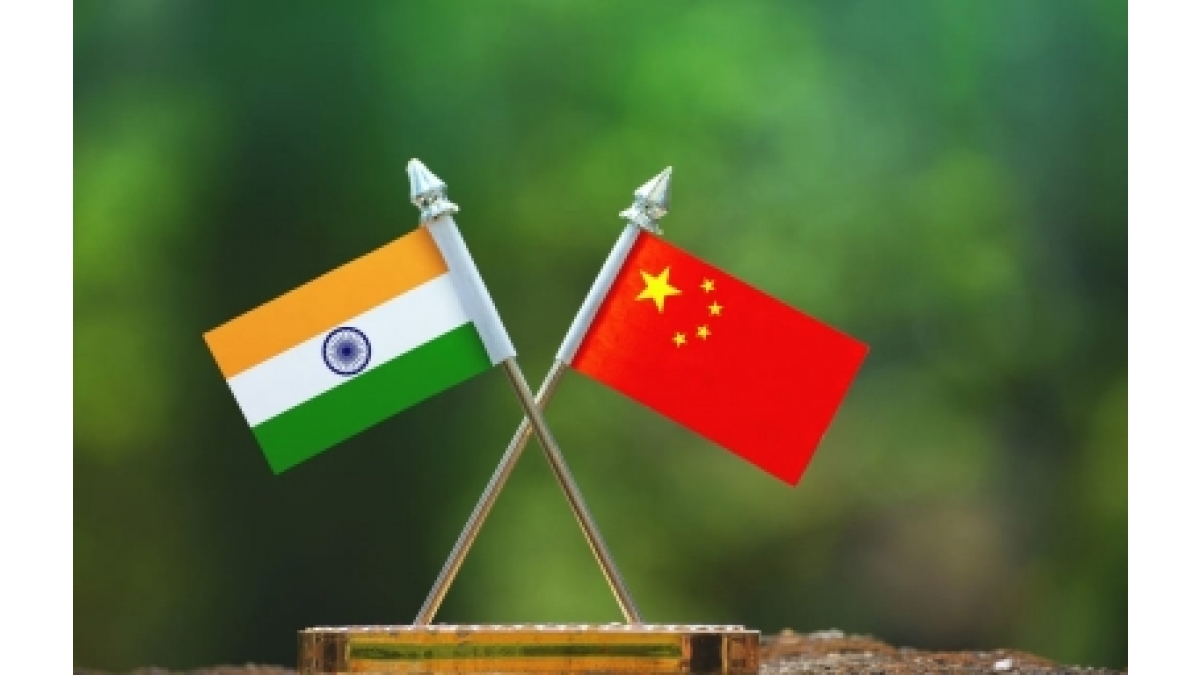 In an exclusive interview with IANS, Gen. Panag claimed that the “disengagement” is happening exactly as per China’s 1959 claim line because India has no military capability to alter the situation. However, he said, it is “good for the long term peace” since the disengagement in Ladakh is likely a part of the broader plan for settlement of border disputes between the two countries. The plan, he presumed, will include acceptance of McMohan Line in Northeast with some give and take between New Delhi and Beijing, as per the 1959 proposal.

In 1959, China’s then Prime Minister Zhou Enlai had proposed to the then Prime Minister Jawahar Lal Nehru that the armies of both the countries withdraw 20 kms from the McMohan Line in the East and from the line up to which each side exercised actual control in the West. Through its intrusions since May, China has already reached the 1959 claim line in Depsang and north of Pangong Tso, according to Panag. The militaries of both sides had been locked in a faceoff along the same line except Demchok, an inhabited area.

The 1959 Claim Line, he said, is a marvel of cartography to protect Aksai Chin and other areas seized by China in the 1950s. “If we attempt to get back those areas, Chinese can by the configuration of the 1959 claim line, close certain areas and usurp more of our territory. For example, at the North of Pangong Tso from where all our routes go to Hot Springs and Gogla, the distance from the northern edge of the Pangong Tso to the Konkala Pass (Hot Springs and Gogla area) is 100 kms. They have taken up the area up to Finger 4. So if they come another 30 to 40 kms forward and choke us, then this 100 kms will also go.”

“Similarly, the way they are poised in the DBO sector, no matter how many troops you put, that area is like a piece of cake. It will fall within 48 hours. The DBO airfield is within 10 kms of the 59 claim line, which is also the LAC there in the northern part of the DBO sector.”

Panag, whose defence analyses are read widely, a few months ago had claimed that by crossing the LAC, Chinese had gained everything and India lost everything. He had also predicted that India would lose the commanding heights of the Kailash range to China. “But I have revised my assessment now to say that the disengagement is the forerunner of a macro plan which may lead to an all-encompassing agreement where we accept the 59 claim line in Ladakh with buffer zones to save face and also a demilitarised zone of 20 kms.”

He said it was the most pragmatic solution for India to accept the ’59 Claim Line with buffer zones. “Buffer zones in the Depsang plain, Pangong will not be patrolled or occupied and no infrastructure will be developed. So to that end, nothing has changed,” Lt. Gen. Panag argued.

However, buffer zones will be in the lower portion, the southern half of the Depsang plain, that is about 800 sq kms where Chinese have been patrolling, 20 kms east-west depth and 30-40 kms north-south. In Pangong Tso, its about 50-60 kms. “So overall, roughly 800 to 1,000 kms will become buffer zones. Also, buffer zones may come up in other areas where there is some small dispute like in Chumar,” he said.

This he said would be the first part of the plan and the rest of the plan will unravel in the next couple of weeks. The second part of the agreement, he said, will include a demilitarised zone of 20 kms on either side of the new LAC1959 claim line. “This is what China had offered in 1959 and they will give up the Northeast,” he said.

At the same time, Gen. Panag, however said that the advantage goes to China because they have better infrastructure and they can quickly enter the area. “But then we can put some troops which can preempt it. Last year, we could not preempt it but that was our lapse. We were hesitant; we did not read the Chinese right.”

However, domestically, he said, there is no problem, he said with an element of sarcasm. “The government has already sold the idea that nothing much has happened and Modi Ji is very popular. The neo-nationalists have gone against their own creed (territory being important to the nation) and launched propaganda that nothing has happened. It has been done through denial, opacity, bluff, bluster and obfuscation.”

In the present situation, it is the best bet if it leads to peace for another 30 years, Panag said, arguing that tensions flared up between the two Asian giants 27 years after the last time they came to such an agreement in 1993. “If we had the capability, China would have never done this. It happened because they knew our weakness,” he said.

“If we get another 30 years, then we will be in a position to create the desired military capability, build up our economy, reduce the gap, not that we can catch up with China but to the extent between the US and China. There is still a huge gap between the US and China but China is no longer a pushover for the US. What China gains out of it is that if there is no quarrel left with India, New Delhi has no reason to ally with the US to contest China.”