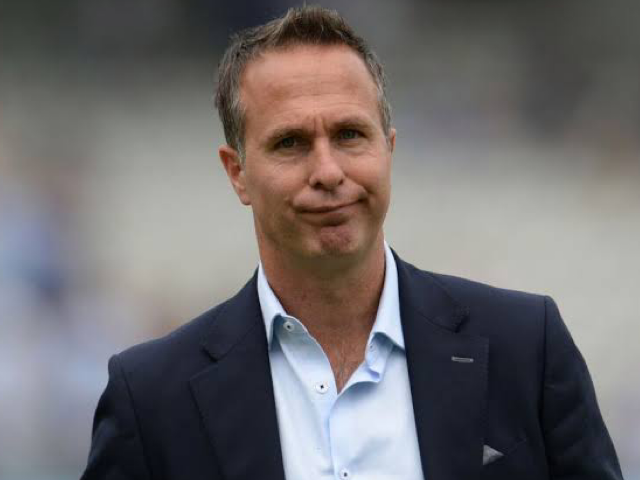 Michael Vaughan’s remark came as India continues to fight in the ongoing fourth Test at the Gabba, Brisbane. The visitors were left reeling at 186/6 in the first innings, but from there Shardul Thakur and Washington Sundar led a remarkable fightback.

The duo built a 123-run stand and finally, the partnership was broken by Pat Cummins as he dismissed Shardul Thakur (67). The duo broke the record of Kapil Dev and Manoj Prabhakar who had stitched together a partnership of 58 runs in 1991, and 20-years later, finally the record has been broken.

The duo joined forces at the crease when India was in a spot of bother at 186/6. The duo mixed caution with aggression and both batsmen were up to the task of capitalizing on the loose balls. At the tea break, India’s score read 253/6. The second session saw 92 runs being scored from 27 overs. India were finally dismissed for 336 with Washington Sundar scoring 62 and Shardul Thakur scoring 67. The duo had picked 3 wickets each.

Shardul Thakur got to his maiden Test half-century with a six finishing on 67 while Washington Sundar wasn’t far behind scoring 62 on debut as the duo negotiated short balls.

On the second day, India had bundled out Australia for 369 as Shardul Thakur, T Natarajan, and Washington Sundar scalped three wickets each. Australia’s No. 3 batsman Marnus Labuschagne had top-scored for Australia as he played a knock of 108 runs.