India hits out at OIC for Kashmir references 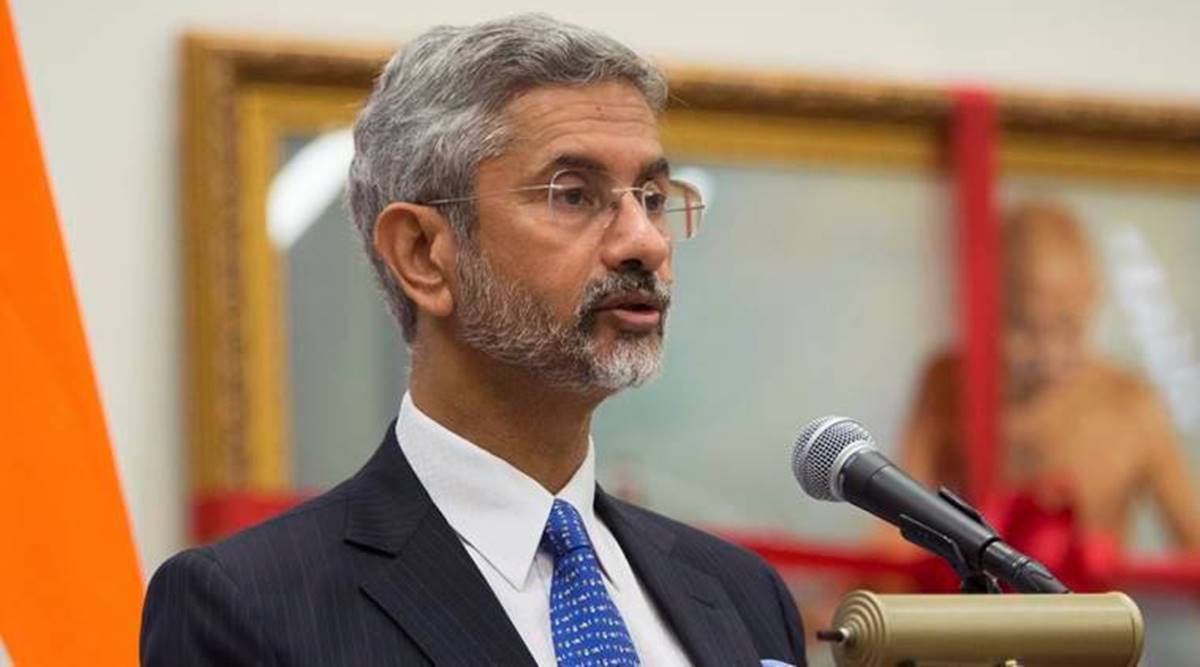 India on Sunday hit out at the Organisation of Islamic Cooperation (OIC) for making factually incorrect and unwarranted references to Jammu and Kashmir in resolutions adopted by the grouping at a meeting in Niger, and asserted that the Union Territory is an integral and inalienable part of the country.

In a strongly-worded statement, India advised the OIC to refrain from making such references in future and said it is regrettable that the grouping continues to allow itself to be used by a certain country “which has an abominable record on religious tolerance, radicalism and persecution of minorities”, a clear reference to Pakistan.

The 47th session of the Council of Foreign Ministers (CFM) of the OIC in its meeting on November 27-29 at Niamey in Niger had made a reference to India over its policies on Jammu and Kashmir.