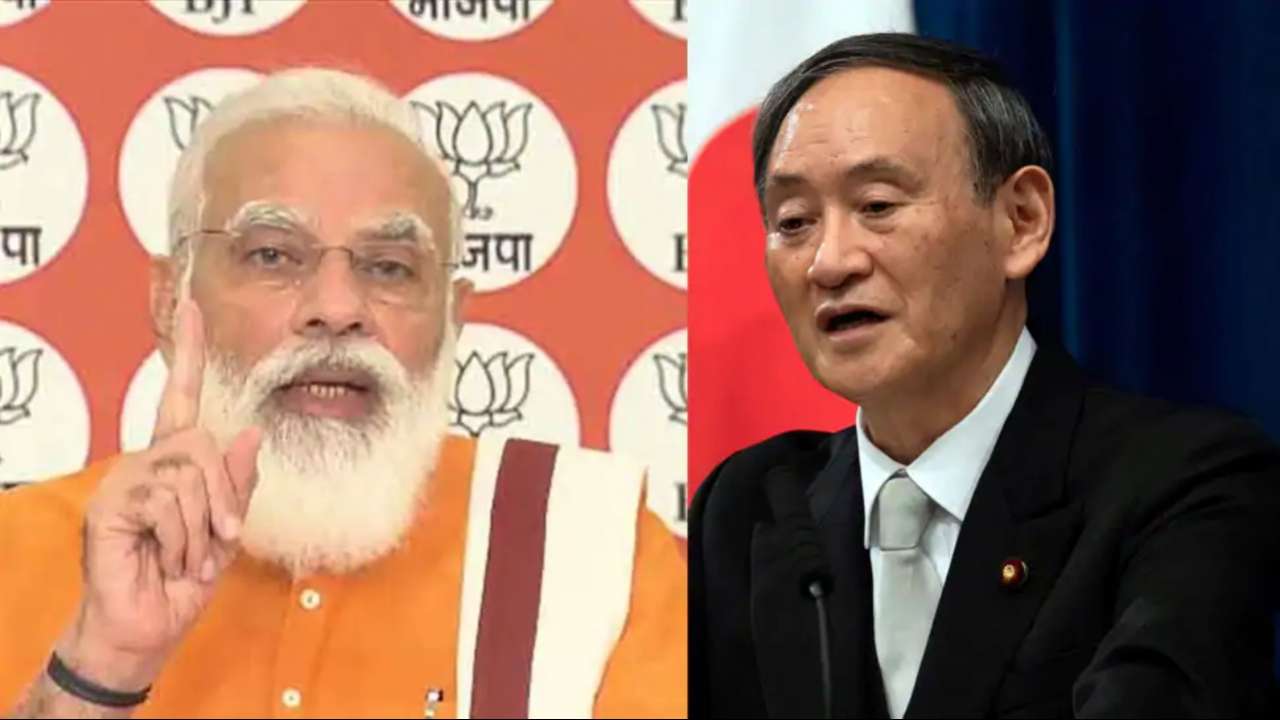 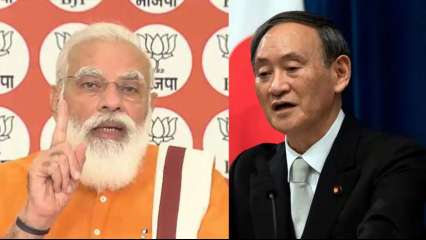 India and Japan on Tuesday discussed cooperation in 5G and took up new proposals for cooperation in the Information Technology sector at the virtual meet of telecommunications Ministries of Japan and India.

In 5G sector, both countries discussed wireless planning and standardization of technology. Remember earlier this year, during the visit of External Affairs Minister Dr S Jaishankar to Japan, both countries finalized the text of the cybersecurity pact that promotes cooperation in areas such as 5G, Internet of Things (IoT), Artificial Intelligence (AI).

The new proposals that were discussed included issues such as future submarine optical fibre placement, smart-city, and Artificial intelligence (AI) utilization in the field of healthcare. Both countries have taken a collaborative project at the Asian Institute of Gastroenterology in Hyderabad where a software utilizes AI to assist colonoscopy diagnosis.

Both the ministries met virtually under the framework of 6th India-Japan ICT Joint Working Group (JWG). Japan was represented by Vice Minister of Japan’s Ministry of Internal Affairs and Telecommunications Yoshida Mabito and India by Telecom Secretary Anshu Prakash and K Ramchand from the department of telecommunication.

Interestingly, the virtual meet took place through the web platform developed by India’s C-DOT. Japan and India JWG was established under the Japan-India ICT Comprehensive Cooperation Framework in January 2014. In the past, it has taken several concrete steps including, laying of submarine optical fibre cable connecting Chennai and Andaman & Nicobar by Japan’s NEC. Earlier this year, PM Modi had inaugurated the 2300 km undersea cable.