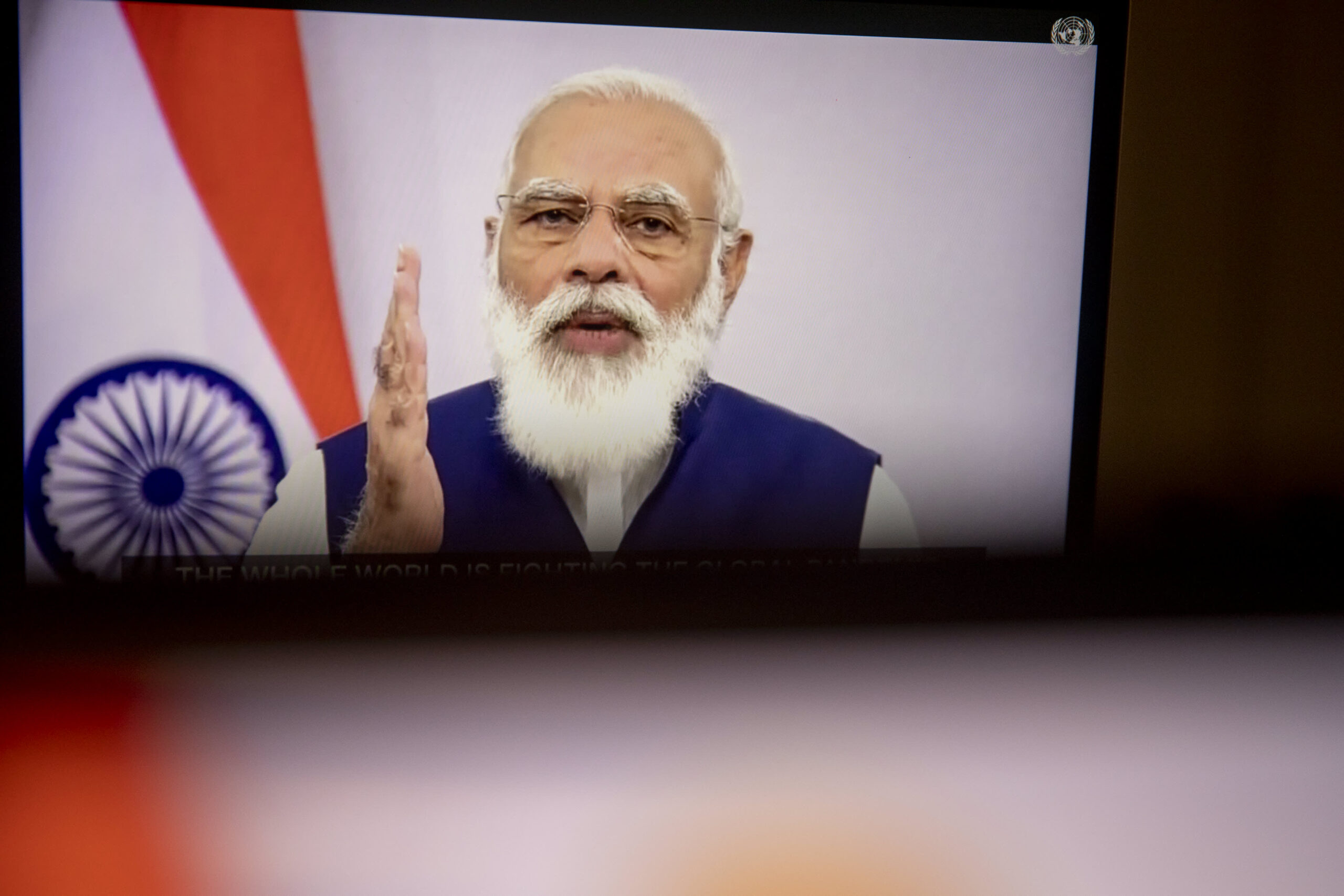 India’s government plans to introduce a bill in the country’s lower house that would ban private cryptocurrencies such as bitcoin and create a national cryptocurrency.

The so-called “Cryptocurrency and Regulation of Official Digital Currency Bill” moves “to create a facilitative framework for creation of the official digital currency to be issued by the Reserve Bank of India.”

Additionally, “the bill also seeks to prohibit all private cryptocurrencies in India, however, it allows for certain exceptions to promote the underlying technology of cryptocurrency and its uses.”

Fronted by Prime Minister Narendra Modi, the right-wing Bhartiya Janata Party currently have control of India’s two houses of Parliament (the Lok Sabha and the Rajya Sabha), giving the legislation a strong possibility of passing.

Bitcoin’s value jumped more than 20% to $38,566 on Friday after Elon Musk changed his personal Twitter bio to #bitcoin.

This is not the first time Indian lawmakers have taken such a strong position on cryptocurrencies. In 2018, an Indian government panel recommended banning all private cryptocurrencies and proposed up to 10 years of jail time for offenders.

That same year, India’s then-finance minister Arun Jaitley said: “The government does not recognize cryptocurrency as legal tender or coin and will take all measures to eliminate the use of these crypto-assets in financing illegitimate activities or as part of the payment system.”

India’s monetary policy regulator temporarily banned crypto transactions after a string of fraudulent activity in 2018, but the policy was later overturned by India’s Supreme Court in March 2020.

Many countries — including the United States, China, Japan, Canada, Venezuela, Estonia, Sweden and Uruguay — have explored developing digital currencies of their own.