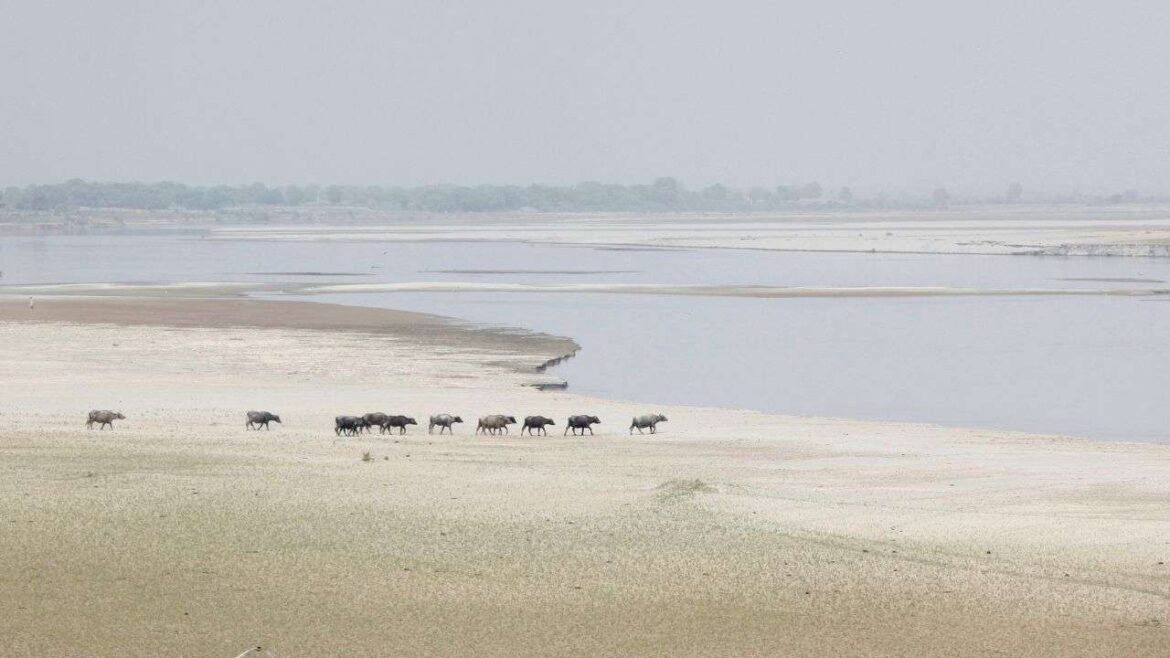 India and Pakistan will hold the first meeting in three years of a commission that deals with water rights on the Indus River on Tuesday (March 23), the two sides said on Monday (March 22), illustrating a broader resumption of diplomatic ties.

The Permanent Indus Commission, set up under the Indus Waters Treaty of 1960, is set to meet in New Delhi on March 23 to 24, said two Indian officials that deal in bilateral water issues.

Pakistan’s foreign ministry spokesman Zahid Hafeez Chaudhri confirmed the talks will take place. He noted that the Commission is supposed to meet at least once a year under the treaty that governs water usage on the Indus and its tributaries that flow through the two countries.

At the forthcoming talks, Pakistan will raise its objections on the technical designs of India’s Pakal Dul and Lower Kalnai hydroelectric plants, he said.

The talks represent a thawing in bilateral ties, which have been frozen since a 2019 suicide bombing in Indian Kashmir blamed on Pakistan-based guerrillas and India`s decision later that year to strip Kashmir’s constitutional autonomy in order to bind it closer to India.

But over the past few weeks the two governments have made tentative efforts to re-engage and calm the borders as they struggle to extricate their countries from the worst economic downturn ever amid the COVID-19 pandemic.

The river use talks follow a rare military agreement this month to stop firing on the bitterly contested Kashmir border.

One of the Indian officials, who asked to remain unidentified, said the Pakal Dul and Lower Kalnai projects, along with others, were in line with the provisions of the treaty.

“Pakistan still has concerns. We will discuss to allay those objections, we believe in an amicable resolution,” the official said.