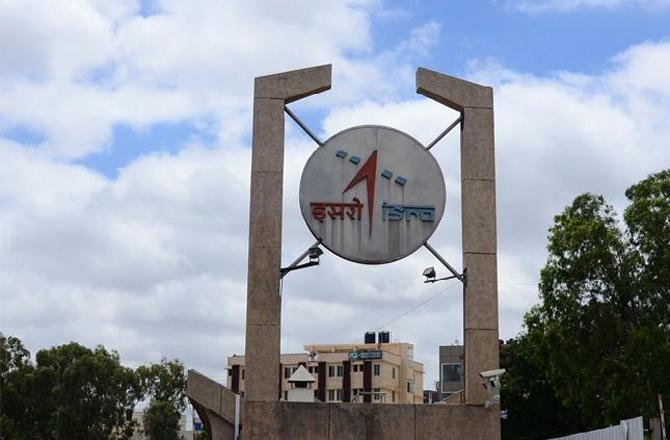 Expressing his happiness at the successful launch of CMS-01 satellite, ISRO Chairman K.Sivan said: “In four days time the CMS-01 satellite will be taken to its intended geosynchronous orbit. The satellite’s solar panel has been deployed.”

He said the next rocket that would fly in Feb-March 2021 will be PSLV-C51 which will be a special one for ISRO as well as for the country.

“The primary payload for PSLV-C51 rocket will be a Brazilian satellite weighing between 600-700kg,” Sivan told IANS.

The Thursday space mission is second and last from this rocket port and third for the country this year.

Further, CMS-01 is the first communication satellite that ISRO has orbited under its new satellite naming scheme.

“Nowadays satellites have multiple payloads for varied users and hence a thematic satellite may be a misnomer and ISRO might have decided to go for a generic name,” M. Annadurai, who retired as Director, U.R. Rao Satellite Centre (URSC), formerly ISRO Satellite Centre, had told IANS.

Be that as it may, at about 3.41 p.m. the 320 tonne-PSLV-C50 rocket blasted off from the second launch pad here and slowly rose-up towards the skies with thick orange flame at its tail.

The rocket slowly gained speed as it went up while emitting a rolling thunder sound.

About 20 minutes into its flight, the PSLV-C50 rocket ejected CMS-01 into geosynchronous transfer orbit (GTO) and from there, the satellite will be taken up and positioned at geosynchronous orbit.

The other Indian satellites that are ready for launch are GISAT and Microsat-2A.

The launch of the GISAT-1 satellite slated for March 5 this year was postponed due to technical reasons a day before the launch.

The GISAT-1 satellite will be carried by a GSLV rocket. The GSLV rocket was dismantled after the launch was called off and is being refurbished. The rocket’s cryogenic engine has been brought down and it is being readied again.