India raises issue of wrong depiction of map with WHO, wants immediate removal 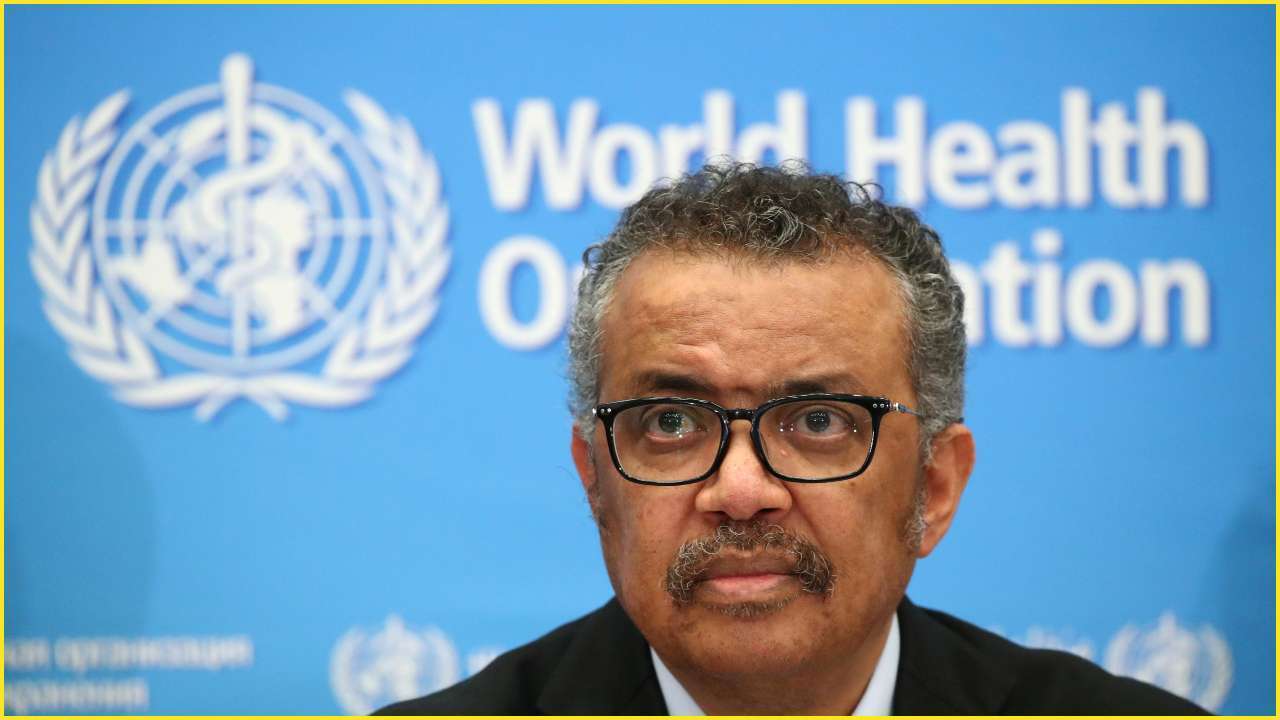 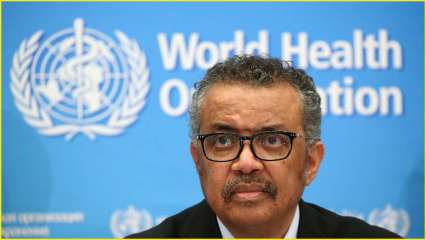 India has strongly raised the issue of the inaccurate depiction of Indian map showing union territories of Jammu and Kashmir as well as Ladakh separately by the World Health organisation (WHO). The matter was raised by Indian envoy to United Nations in Geneva, Indramani Pandey, with WHO DG Dr Tedros Adhanom Ghebreyesus.

This is the third time India has raised the matter with WHO in a matter of a month. Previously, there were two times the Indian mission to the UN in Geneva had written to WHO DG, and now with the envoy himself raising it.

The Indian Envoy in the letter pointed this out, saying, “I draw your attention to our previous messages sent to WHO pointing out similar inaccuracies.”

Earlier in January, WION had reached out to WHO on the wrongful depiction of India map with the body saying distancing itself and putting the responsibility on UN. WHO told WION that its “approach is to follow UN guidelines and practice regarding maps as far as possible”.

It added, “WHO, as a UN specialized agency, follows the United Nations on the representation of territories and boundaries on maps because the United Nations is entrusted with addressing issues involving matters of geo-politics for the UN system.”