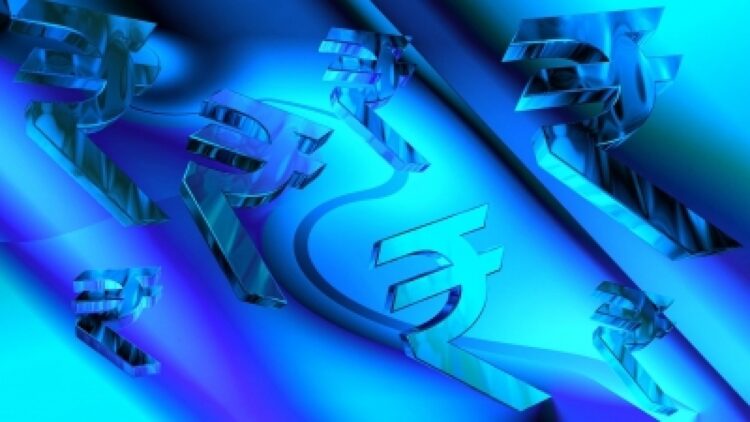 As per a report by Motilal Oswal Financial Services, DIIs recorded the first outflows of $18.4 billion after five years of inflows.

The Nifty ended FY21 with a stellar 71 per cent returns. The returns look stellar due to the low base of FY20 when markets fell 26 per cent. The market delivered positive returns in all four quarters of FY21.

As per the report, FII flows in equities in FY21 were the highest ever at $37.6 billion, while DII equity flows saw outflows after five consecutive years of inflows.

After the Covid-led sharp correction in March 2020, which dragged the FY20 returns, markets gradually recouped its losses in FY21, led by policy measures by governments, central banks as well as a better than expected corporate earnings performance which resulted in two consecutive quarters of earnings upgrades, a first in many years.

In fact, Nifty earnings growth of 13.5 per cent in FY21 is expected to be the best in six years, the report said.

The breadth was positive in FY21, with 49 Nifty stocks closing higher. Coal India at -7 per cent was the only stock in Nifty which ended lower. Top performers were Tata Motors (325 per cent), Hindalco Industries (242 per cent), JSW Steel (219 per cent), Grasim Industries (205 per cent), and Tata Steel (201 per cent).

The top five performers belonged to Cyclical space while the bottom five are dominated by defensives.

“As we step into FY22, two things will drive the markets from hereon, in our view. Given the recent resurgence in Covid-19 cases, the pace of vaccination will assume crucial importance. Expeditious containment of Covid19 cases and accelerated pace of vaccination will provide comfort for FY22 economic growth recovery. Secondly, the expectations for FY22 earnings are running high at 30per cent growth in Nifty FY22E EPS. Given the rich valuations, any misses on FY22 earnings delivery may act as dampener,” the report said.

All sectors delivered positive returns in FY21. The Nifty Midcap 100 (102 per cent YoY) and Nifty Smallcap 100 (126 per cent YoY) outperformed the benchmark.

The theme of FY21 was high beta, cyclicals and value. Quality and defensive themes, the flavour of the past few years, took a breather, the report said.