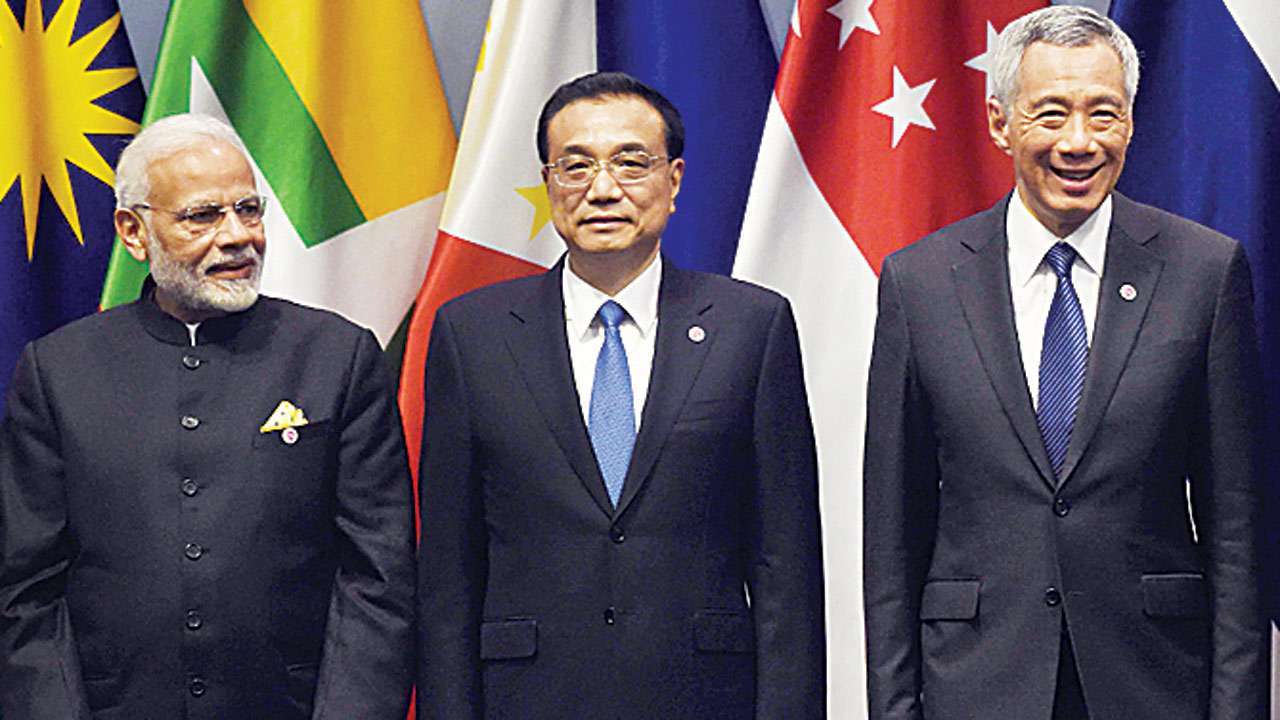 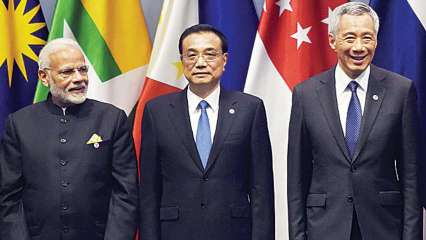 India sees the Indian ocean rim association (IORA), playing an important role in the Indo Pacific, with India’s Minister of State (MOS) in the Ministry of external affairs V Muraleedharan highlighting its “importance as a platform for regional cooperation in the Indian Ocean Region and the wider Indo-Pacific”.

Minister’s comments come even as India, along with countries like Australia, Japan, the US, UK, Germany are focusing on the concept. ASEAN came up with its outlook on Indo pacific last year.

The council of ministers of IORA countries had met on December 17 virtually, with Muraleedharan pointing out the contributions made “by India, as a coordinating country, in two priority areas of IORA namely, Disaster Risk Management and Academic, Science & Technology”, MEA statement said.

India will be setting up Mahatma Gandhi library at the IORA Secretariat in Mauritius. It has already deployed an IT Expert at the Secretariat.

The MEA in the statement said, “India views IORA as a unique platform for promotion of peace stability and prosperity in the Indo-Pacific through greater inter-regional partnership.”

The increasingly influential Indian ocean grouping also saw France becoming its 23rd member on the basis of the Reunion Islands. Réunion is an Indian ocean Island in the east of Africa and is a French overseas territory.

French presence comes, in the backdrop of its engagement with India and Australia in a trilateral format and it appointing an envoy for the Indo pacific–Christophe Penot, which is a first anywhere.

UAE is the chair of IORA for this year and under its leadership adopted the Emirates Communique and the IORA’s Solidarity and Cooperation Statement in response to Covid-19.

India is one of the founding members of the grouping formed in 1997.

Only 2 countries that have the Indian ocean as its shores and are not part of the grouping are– Pakistan and Myanmar.