Home News India to be tollbooth free within next two years: Nitin Gadkari

India to be tollbooth free within next two years: Nitin Gadkari 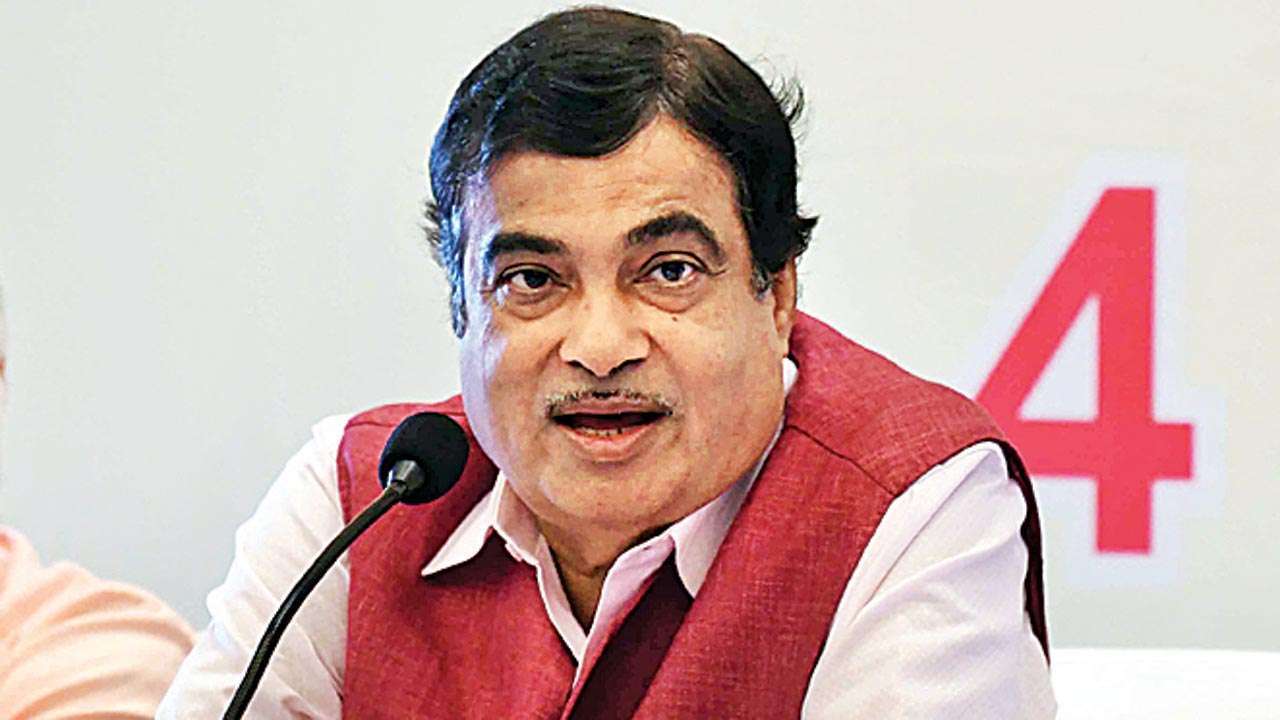 In a major development for the road travellers in India, Minister for Road Transport and Highways Nitin Gadkari announced on Thursday (December 17) that India would be tollbooth free in a span of two years.

In his address at the ASSOCHAM (Associated Chambers of Commerce and Industry of India) Foundation Week, the minister said that there would also be a Global Positioning System (GPS) based toll collection.

The new toll collection system was finalised by the government of India in collaboration with the Russian government, he said.

Gadkari added that the new toll collection system would enable a direct deduction of money from the bank account and ensure easy movement of vehicles all over the country.

“We have thoroughly examined and finalised the GPS-based toll collection system with the help of the Russian govt. And within 2 years, India would be toll booth-free. The GPS system will be used to track the vehicles and the due amount would be deducted from the respective bank accounts,” he said in his announcement, during the ASSOCHAM event.

The National Highways Authority of India (NHAI) may end up attracting a revenue of Rs 1.34 trillion in five years once the new toll collection system is implemented, said Gadkari.

“India will become ‘toll naka mukt’ in next two years as Government has finalised GPS technology-based toll collection to ensure seamless movement of vehicles across the country: Union minister @nitin_gadkari, while addressing a webinar during #ASSOCHAMFoundationWeek,” the trade association stated in a tweet.

The move for the new toll collection system follows the FASTag system pushed by the government. The FASTag system became mandatory while being aimed at reducing the congestion at toll booths and making it easy for the road travellers to pass through the system on their long commutes.

The new commercial and passenger vehicles come enabled with GPS. As for the older ones, the government was planning to find a way to install GPS in them too.