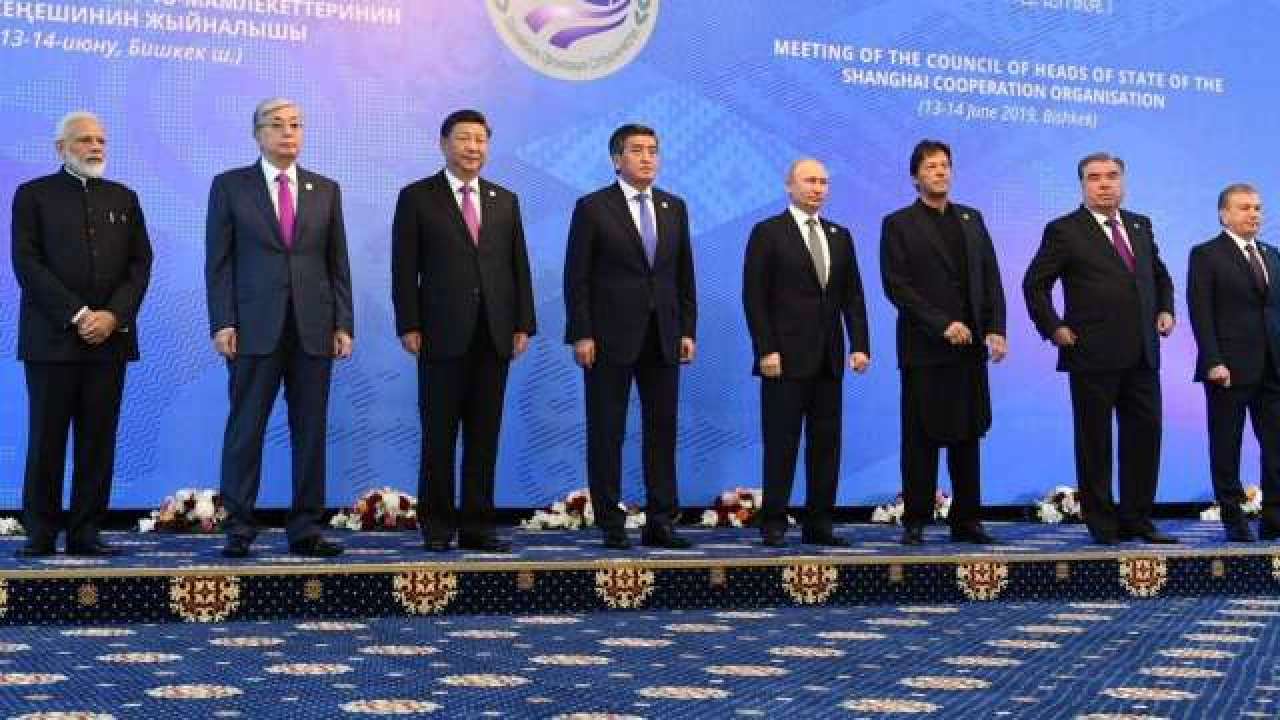 India will on Monday host the Shanghai Cooperation Organization (SCO) heads of government virtually which will witness the participation of 7 Prime Ministers–6 from the member states of SCO itself Russia, China, Kazakhstan, Kyrgyzstan, Tajikistan and Uzbekistan and one from observer member of Belarus.

SCO has 8 member states and 4 observer states. Pakistan, which is a member of SCO will be represented by the Parliamentary Secretary for Foreign Affairs, with Pakistani Prime Minister Imran Khan giving it a miss. Other 3 Observer states –Afghanistan is being represented by President Ashraf Ghani, Iran by its First Vice President of Iran, and Mongolia by its Deputy Prime Minister.

A statement from India’s ministry of external affairs said, “​India considers the Shanghai Cooperation Organization (SCO) as an important regional organization to promote cooperation in the areas of peace, security, trade, economy and culture. India is committed to widening our cooperation with SCO by playing a proactive, positive and constructive role in the organization.”

India has invited Turkmenistan as a special guest and will be represented by the Deputy Chairman of the Cabinet of Ministers. SCO Secretary-General Vladimir Norov, Executive Director of the SCO Regional Anti Terrorist Structure (RATS), Chairmen of the SCO Business Council and the SCO Interbank Association will also be present.

The challenge of COVID pandemic, and shared Buddhist connect will be the top focus of India at the meet. On that day itself, first-ever SCO Digital Exhibition on Shared Buddhist Heritage by the National Museum will be inaugurated.

This is the first time India is hosting such a meet of the group, with India’s Vice President Venkaiah Naidu chairing it. 2020 marks 15 years since the formal association between India and SCO began. New Delhi became a full member of the Beijing headquartered grouping in 2017.

Earlier this year, India hosted virtual meetings of the SCO Ministers responsible for External Economy and Foreign Trade and SCO Ministers for Justice.