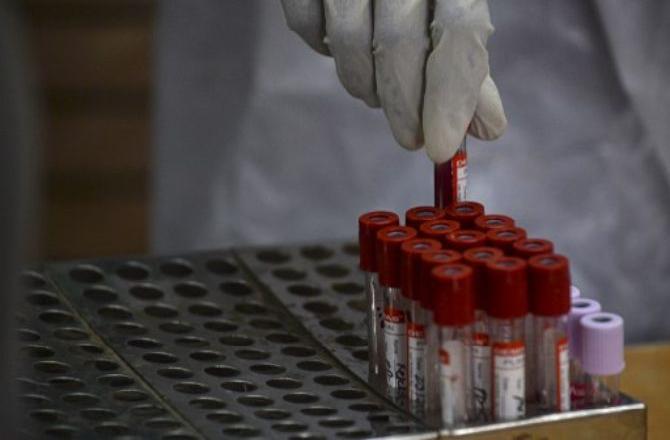 India will produce about 300 million doses of the Russian Sputnik V coronavirus vaccine in 2021, the head of the Russian Direct Investment Fund (RDIF) Kirill Dmitriev said in an interview with a TV channel.

“In India, we have agreements with four large manufacturers. …India will produce about 300 million doses or more of the vaccine for us next year,” he was quoted as saying to Rossiya 24 TV channel by TASS news agency on Thursday.

Dmitriev noted that out of 110 production sites that negotiated production of Sputnik V, RDIF chose 10 that meet its requirements.

“The Russian Sputnik V will be actively produced in the world and we see that this is built on a safe platform based on the human adenovirus,” Dmitriev said.

Earlier Dmitriev said that production of Sputnik V began in other countries, in particular in India, Korea, Brazil, and China.

The vaccine was developed by the Gamaleya National Research Center of Epidemiology and Microbiology.

Its post-registration trials began in Moscow on September 7, with volunteers receiving the first vaccine on September 9.

A total of 40,000 people are involved in the programme.

RDIF supports the development of Russia’s Covid-19 vaccine by the Gamaleya Center and is investing in mass production of the vaccine by RDIF portfolio companies.