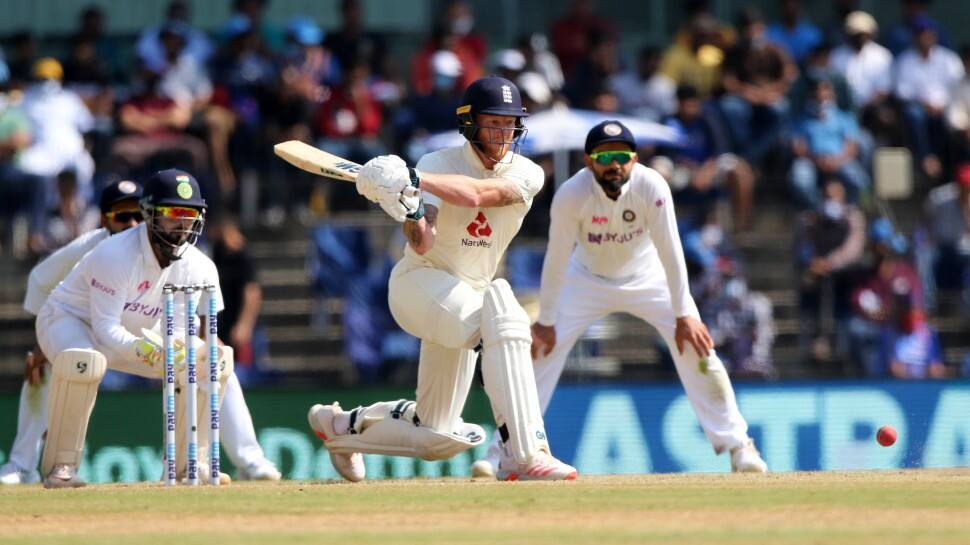 The third game of the four-match Test series between the hosts India and the visitors England will begin on Wednesday (24th February) afternoon while the newly re-build Sardar Patel Stadium (Motera, Ahmedabad) will host this Test match.

This Test match is going to be very special as it will be the first-ever day/night pink-ball Test match between India and England. While Chennai hosted the first two games of this Test series, the visitors won the Test series opener by 227 runs and the hosts won the next Test by 317 runs. So, this Test series is currently standing in the 1-1 position with two more Tests to go.