India vs England 2021: Hardik Pandya Bowls During Practice Ahead Of Third Day’s Play In Chennai 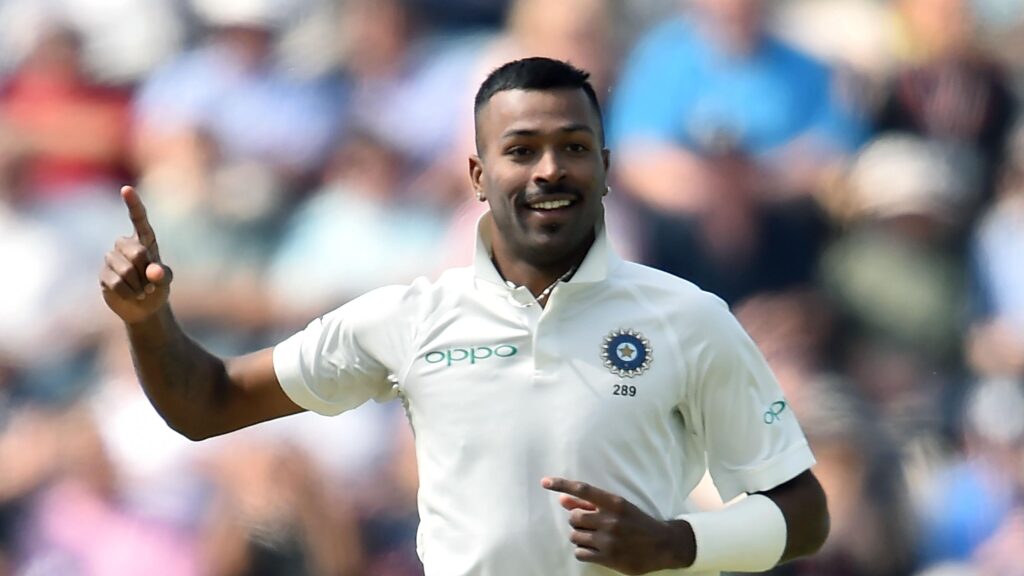 Indian all-rounder Hardik Pandya was seen bowling in the nets ahead of the third day’s play at Chennai’s M.A. Chidambaram Stadium between India and England on Sunday. Hardik Pandya hasn’t bowled after his back surgery in 2019 except for one ODI in Australia. He has been playing as a pure batsman and finishing the innings coming at the number six in the limited-overs format for India.

Pandya bowled for around 30 minutes and looked in good rhythm in the nets. He also batted after that in the nets against the pink ball which looked signs of him getting ready for the Day-night test at Ahmedabad. Pandya has been in and out of the test side for a long time and he will be looking to cement his place in the test setup if he gets an opportunity.

India has had a lot of concerns with their lower order not able to contribute with the bat. Jasprit Bumrah who has been rested for the second test against England batted in the nets along with Shardul Thakur preparing for the pink ball test. Countries like England and Australia have had a lot of contributions with the lower order and the tailenders have been a major problem for the opposing teams.

RELATED:  A Century Off The Field: Virat Kohli Becomes The First Indian Celebrity To Reach 100 Million Followers On Instagram

After the likes of Jadeja and Ashwin, India rarely gets contributions from the 9th to 11th batsman which they will be eyeing to improve with the World championship on the line. India cannot afford to lose any more tests in the England series and needs to win at least two games to qualify for the finals of the world championship against Newzealand at the Lords in the month of June.

Hardik Pandya has been excellent with the bat in the limited-overs format in Australia and won a couple of games on his own. After the retirement of MS Dhoni from international cricket, Pandya has stepped up to fill the role of a finisher with the bat for India. He has been destructive with the bat, and Pandya will be a useful addition for the tests against England too as he already a test century.

RELATED:  Dear Oppa: A fan from India confesses Ji Chang Wook is the reason she smiles in a heartwarming letter

Eoin Morgan: I Know Many Indian Players Who Want To Play In...

Watch – James Anderson Removes Shubman Gill With A Peach Of A...