India Vs England 2021: Important Records & Stats Expected To Be Broken 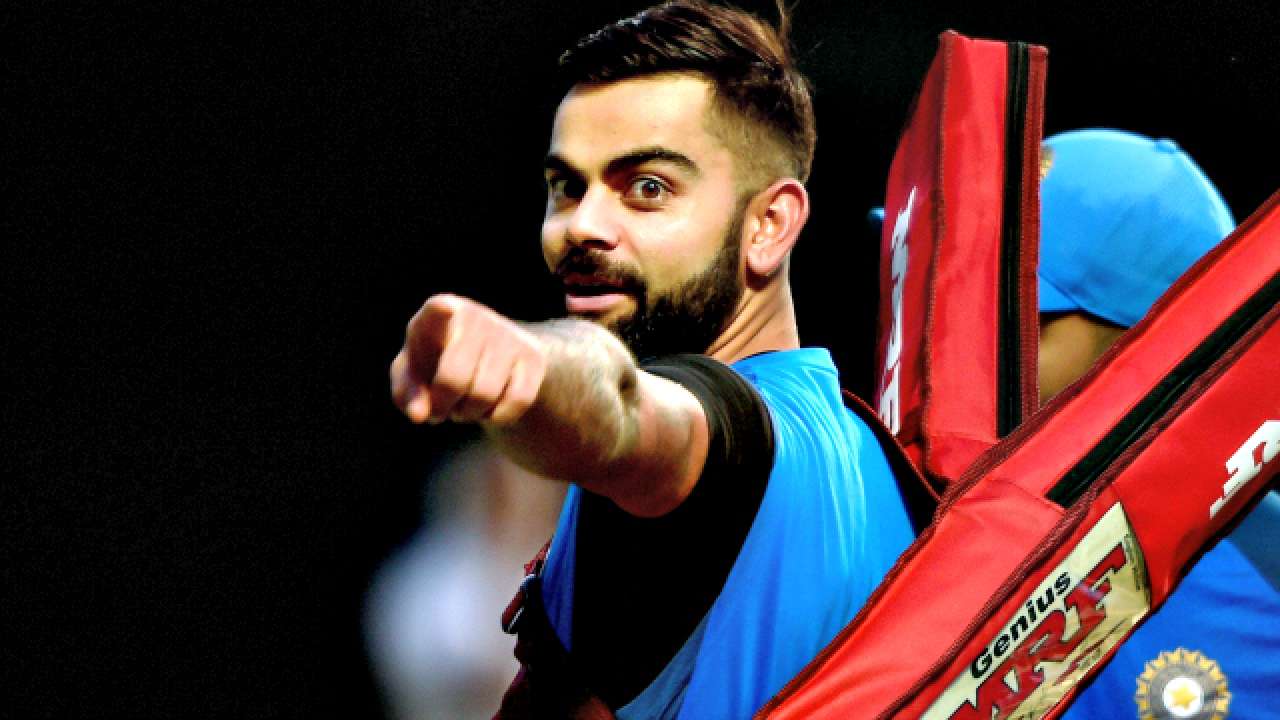 The India vs England 2021 series starts from February 5 to March 28 for four Tests, five T20Is, and three ODIs. Chennai will host the first two Tests. The final two Tests will be played at the newly built stadium in Ahmedabad. Ahmedabad will host the T20I series followed by Pune for the ODI series. Players from both teams are approaching key milestones in the marquee series which kickstarts international cricket in India after a gap of over 10 months due to the coronavirus pandemic.

India vs England 2021: Key Stats To Watch Out For

1) Indian skipper Virat Kohli is eyeing a major record in the first Test against England. He is just 14 short of overtaking former West Indian skipper Clive Llyod in the list of most runs scored by a Test captain. Virat has had a good run in the last two-Test series against England. He has scored over 1000 runs in the last two series. He also has an opportunity to get past MS Dhoni’s tally of 21 Test wins at home. Kohli currently has 20 wins at home as captain.  This series thus allows him to surpass the former Indian skipper.

3) England skipper Joe Root is one short of getting to 100 Test matches for England. The first Test in Chennai will be the hundredth of his career and his seventh Test match in India.

4) Virat Kohli has not scored an international century for India since 30 innings, his longest ton-less streak ever. His last ton came against Bangladesh in November 2019.

5) Between 2012 and 2014, Jimmy Anderson dismissed Kohli five times. Since 2016, Anderson has failed to dismiss Kohli even once. The England pacer is also yet to take a fifer in India. He has 110 wickets against India overall, only 26 of them in India.

6) Jasprit Bumrah is all set to play his first Test in India. Out of his 17 test so far, the pacer has played three each in England and South Africa, two each in New Zealand and West Indies and seven in Australia. Bumrah is making a comeback after missing the fourth Test against Australia.

7) Indian speedster is only three Tests away from getting to 100 Test matches. He is on 97 now and will become only the second pacer after Kapil Dev to get to that landmark. He like Virat Kohli is making a comeback in the India vs England 2021 series. Ishant is also three short of getting to 300 Tets wickets as well.

8) Ravichandran Ashwin is 23 short of getting to 400 wickets in Test cricket. He will be the second-fastest spinner to get to the landmark after the Sri Lankan wizard Muttiah Muralitharan.

9) If India are to book a berth in the WTC finals, they need to beat England in the series by a margin of either 4-0, 3-0,3-1 o 2-0. Meanwhile, New Zealand have already reached the finals after the postponement of the South Africa-Australia series. The loser of this series is almost out of the race for the finals.

10) India have won all of their last eight Tests at home and unbeaten in the last 12 series at home as well. However, it was England who beat them 2-1 in a Tets series at home back in 2012-13.

The India vs England 2021 series thus promises to be a closely contested one between two good teams. A lot of records are expected to be broken with a spot in the World Test Championship up for grabs.

Also Read: Why James Anderson Is The Danger Man For Team India In The Test Series