Home SportsCricket India vs England 2021: Joe Root Opens Up On His Decision To Drop Dom Bess For The 2nd Test

India vs England 2021: Joe Root Opens Up On His Decision To Drop Dom Bess For The 2nd Test 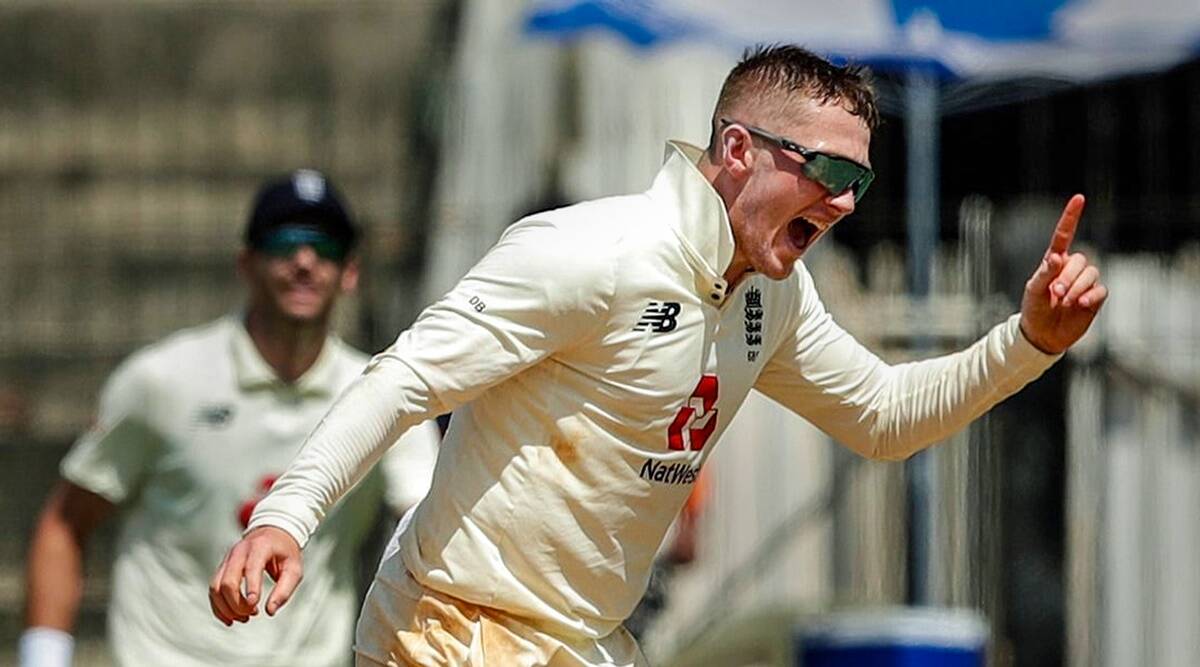 England captain Joe Root has admitted that the decision to drop Dom Bess for the second Test against India was a hard one and that he had a pretty ‘difficult’ conversation with the off-spinner.

England have named a 12-man squad for the second Test of the four-match series on the eve of the game. James Anderson, Dom Bess, Jos Buttler, and Jofra Archer have made way for Stuart Broad, Ben Foakes, Olly Stone, Chris Woakes, and Moeen Ali.

While Buttler has returned home and Anderson has been rested, Jofra Archer has been ruled out due to injury, Dom Bess has been dropped in favor of Moeen Ali.

Dom Bess claimed as many as five wickets across two innings in the first Test but the Somerset spinner would be the first one to admit that he wasn’t really at his best for most parts of the game. Barring his dismissal of skipper Virat Kohli in the first innings, most of the wickets that Bess got were either a result of poor shot selection by the Indian batsmen or in the case of Cheteshwar Pujara in the first innings -bad luck.

Bess was particularly ordinary in the second innings where he consistently bowled long-hops and full-tosses despite having tailor-made conditions for spinners. Speaking to the media on the eve of the Test match,  Joe Root revealed that it has been made clear to Dom Bess what things he needs to work on in order to get back into the team.

“It was a very difficult conversation. It always is when you leave a player out and especially so when it’s someone like Dom who has contributed well and gives absolutely everything every time he pulls an England shirt on. It’s been made very clear what he needs to go away and work on and he’s taken that on board,” Joe Root said.

“I’m sure he’ll come back with questions and I’m sure he will be disappointed but that’s what you expect from guys that really care and want to be out there all the time, performing for their country. He’s got a very good attitude. He’s still very much at the start of his career and he’ll use this as an opportunity to get better,” he added.

“He’s a fine competitor and he’ll get himself into the heat of the battle. We know he can produce special things in an England shirt, in a Test shirt,’ Root added.

Moeen Ali will make a return to the Test team for the first time since the 2019 Ashes on home soil. And, Root is pretty excited at the prospect of having a senior pro back in the side.

“I’m very excited for him to get this opportunity. He’s worked really hard and obviously had a rough tour having to deal with Covid and quarantine. Since then he’s applied himself really well, worked very well with the other spinners and been a very good senior pro in that respect. I’m sure he’ll be delighted to get this opportunity to play.” Joe Root said.