India vs England 2021: Nasser Hussain Calls For A Change In England’s Playing XI 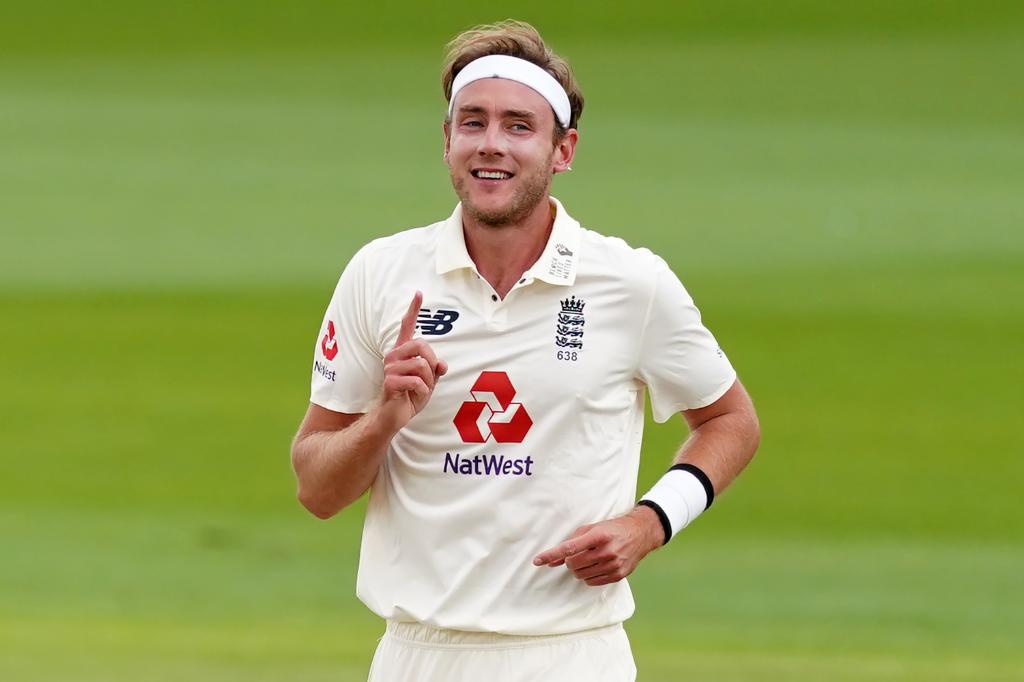 Former England captain Nasser Hussain has suggested replacing James Anderson with Stuart Broad for the second Test to keep the former ready for the pink ball Test at Ahmedabad. James Anderson had produced a breathtaking spell of the reverse swing in the second innings of the first Test to remove Gill and Rahane in the same over. The 38-year-old has proven that he can be lethal in any condition.

England beat India in the first Test at Chennai and now have gone 1-0 up in the four-match Test series. India looked totally out of socks and the injury to Jadeja was a major factor. England bowlers had done a great job and now, England will fancy their chances to win at Ahmedabad in the pink ball Test, and hence, James Anderson could be on the verge of being rested to be fresh for the third Test.

Nasser Hussain had suggested to rest Anderson for the second Test and bring in Stuart Broad who brings in the same kind of impact that Anderson can have. He told Anderson being a handy bowler under the lights and Stuart Broad can be the perfect replacement for Anderson in the second Test. Anderson and Broad are England’s most experienced bowlers taking 611 and 517 wickets respectively.

“Anderson is 38, so Stuart Broad could come in for him as it is going to be a very similar pitch to the first Test and England might want to keep Anderson for the third Test. That is a day-night game in Ahmedabad and Anderson under lights could be a real handful. Broad is a pretty good replacement, I have to say,” Nasser Hussain wrote in his column for Sky Sports.

Nasser Backs Root’s Decision To Not Enforce Follow On

Nasser Hussain backed Joe Root’s decision to not enforce the follow-on against India in the first Test as the England bowlers had bowled more than 95 overs in the first innings already making them really tired in the Chennai heat. England bowled out India on the final day to secure their sixth overseas win consecutively.

“There is always a 45-minute gap between what pundits, spectators, people off the field think the captain should be doing and what actually happens. If you are not going to enforce the follow-on, then you want to rest your bowlers. Root wanted to make sure they were fresh to go again,” added Nasser Hussain.