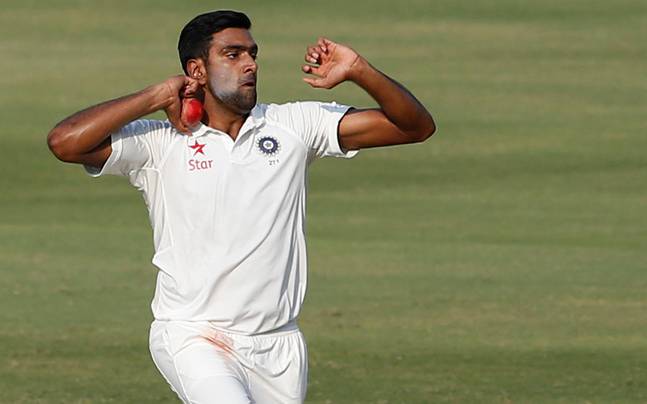 Indian off-spinner Ravichandran Ashwin has attained a unique record while England keeps India on the field for long in the first of the four-match Test-series at Chennai. India had played the first two days of the series poorly, and have taken the back seat in the home Tests against England. They have allowed the visitors to dictate terms and will be very disappointed with the way they bowled and fielded.

Joe Root played one of the best knocks from a touring batsman in India as the right-hander became the first cricketer to score a double century in his 100th test. His knock of 218, along with Ben Stokes’s 82 and Dom Sibley’s 87 propelled England to a massive score of 578 in the first innings of the Chennai Test. England managed to stay at the crease for 190.1 overs for a period of two days and onto the morning session of the third day.

Ashwin Bowls His Most Overs In An Innings

Ravichandran Ashwin bowled his heart out until the third day, and he was left with no gas in the tank after trying hard for 53.1 overs, which is his most overs in an innings he has bowled. He and Bumrah were the pick of the bowlers with both bagging three wickets, and a lot of catches going down in the field did not help them. The last time Ashwin bowled more than 50 overs in an innings was in the 2018 Test series against Australia.

A stat that defines the amount of dominance England batsman has put in against the Indian bowlers in the first innings. Lots to improve on the second innings for Ashwin, as the pitch starts behaving differently.

Ashwin’s Confidence Prior To England Series

Owing to a good Australia tour, Ashwin was really confident about performing well against England in India. He expressed his delight over winning the special series in Australia and he added that he will be eyeing to come good in an exciting battle against the England team.

“Special result in Australia. Wonderful result and it was good to put a smile on fans’ face in these times. I’ve never experienced (of what happened in Australia) something of that sort in the past and I don’t expect it to happen in the future as well. We have never really had a lot of time to look back because the schedule is packed and I think it’s the right way to go about I feel. Looking forward to a cracking series,” Ashwin told the broadcasters.

Ravichandran Ashwin finished at second in the most wickets by an Indian bowler in the Australia series and he took 12 wickets in 3 games.