Home SportsCricket India vs England 2021: VVS Laxman Predicts Shubman Gill Will Be A Match-Winner In All Three Formats For India

India vs England 2021: VVS Laxman Predicts Shubman Gill Will Be A Match-Winner In All Three Formats For India 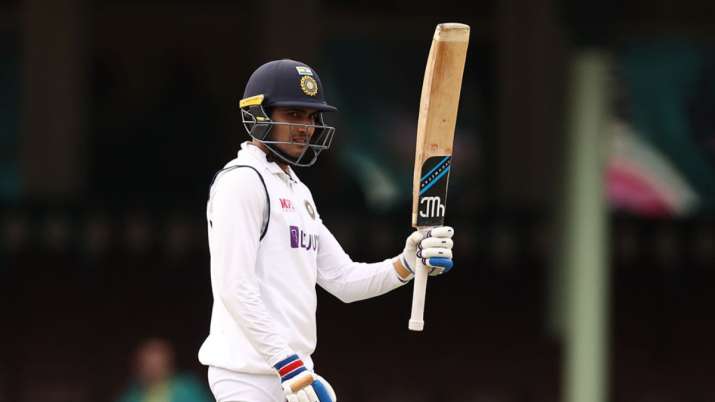 Young Shubman Gill has been earmarked as a match-winner in all three international formats for the Indian team if VVS Laxman’s words are to be believed.

The Punjab lad has an amazing beginning to his Test career, ending up as the highest run-getter for India on their recent tour of Australia in the Border-Gavaskar Trophy, including an innings of 91 in Brisbane, which helped India chase down 328 runs and pocket the series 2-1.

Even in the ongoing home series against England, Gill stroked an eye-catching 29 runs against James Anderson and Jofra Archer, before falling to a false shot. It left many of his fans and experts alike wanting more. Hence, during a discussion on Star Sports, VVS Laxman predicted that Shubman Gill has a great future ahead of him.

“Shubman Gill has the qualities to become a great player. When Joe Root was batting yesterday, it didn’t look like he was facing any difficulties. In a similar way, when Shubman Gill plays his shots, the positions he gets into he has a lot of time to play the best of bowlers and he is great to watch as well. And I feel he will become a match-winner in all three formats of the game, not only in Test match cricket,” said Laxman.

Shubman Gill has all the shots in his armor: VVS Laxman

Laxman also pointed out that the 21-year-old opener had a wide array of shots in his armory. However, he pointed out that Gill also has the maturity to know what shot to play in which situation, and his judgment is getting better.

“He has an inborn talent, he definitely puts in the hard work to develop his shots. But to have that fraction of a second extra while facing the fastest of bowlers is in-born. He has a full range of shots, off-side or leg-side, back foot or front foot, and reads the length very quickly. He is not a compulsive puller, he was ready to leave the balls that had extra bounce. He knows that he can play the shots to balls that are below chest height and leave anything higher,” the 46-year-old added.

India folded for 337 runs where the innings was buoyed first by Rishabh Pant’s 91 and Cheteshwar Pujara’s 73 before Washington Sundar made 85 and minimized the lead that England got to 241 runs only. England didn’t force the follow-on and decided to bat again and lost their first wicket on the first ball of the innings, as Rory Burns was caught in slips by Ajinkya Rahane off R Ashwin.

Also Read : ICC Player Of The Month Award: Rishabh Pant And Shabnim Ismail Claim Honours For The Month Of January