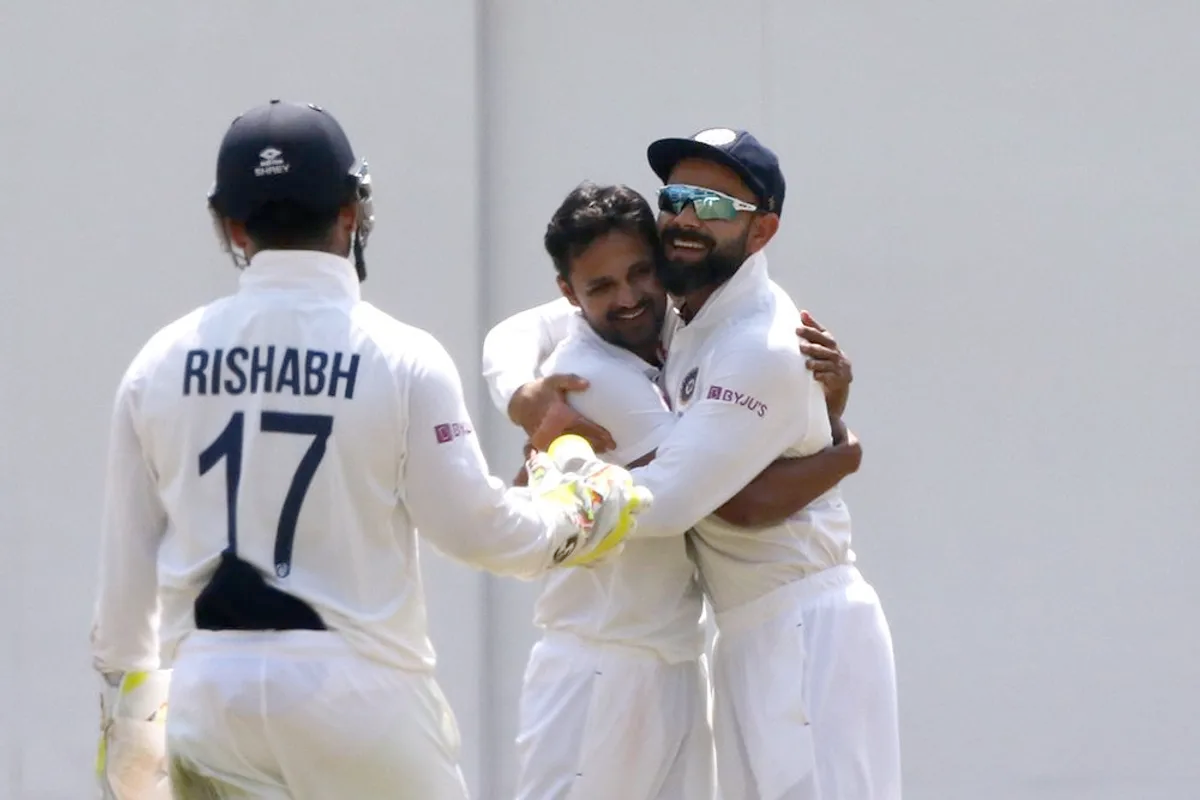 Indian captain Virat Kohli’s captaincy has been under fire from both fans and cricket experts are baying for him to step down after England won the first Test in Chennai by 227 runs and went 1-0 up in the four-Test series. This was the fourth consecutive Test defeat for India under Kohli’s captaincy.

The argument has gotten stronger that Virat Kohli should step down as India captain in Test cricket, ever since Ajinkya Rahane led the team to a comeback win from behind in Australia and beat the Kangaroos 2-1 in their own backyard, while Kohli returned home for the birth of his first child after Adelaide Test loss.

And now Sir Alastair Cook, former England captain, has questioned Virat Kohli’s approach towards the game as well in the first Test against England. After a massive 227-run defeat, Kohli himself had questioned the approach of some of his players, but Cook felt that Kohli should take a look at his own approach

Did Virat Kohli intentionally took a relaxed approach in the first innings of the Chennai Test, questioned Sir Alastair Cook

Indian team looked a bit more relaxed and were less animated than usual under Virat Kohli’s captaincy in the first innings, given that the Delhi-lad is known for his over the top animated gestures in the field when a wicket falls.

“In that first innings India were lackadaisical. In the second innings, Kohli was back to what he was, so I imagine we’ll see more of that [animation],” Cook was quoted as saying by Sky Sports.

Cook further poised the question of whether Virat was intentionally soft as the experts preferred Ajinkya Rahane’s calm and calculated approach in Australia, which helped India tide over many problems, including multiple injuries to the players. The advice from England’s highest run-getter in Tests for Kohli, however, was to do what he does best in order to be successful again.

“Was that a deliberate ploy from Kohli because it was mentioned that India preferred that relaxed style? It didn’t work for him. It’s not his natural way, so he’s got to carry on doing what he does, because they have been successful,” added Cook.

Virat Kohli’s record as Test captain of India is exceptional with 33 victories in 57 matches, which is even better than the great MS Dhoni’s tally of 27 wins in 60 Tests. India cannot afford to lose one more Test in the series if they wish to qualify for the final of the ICC World Test Championship and played New Zealand at Lord’s in London in June.