India vs England 2021: Winning The First Test Is Very Pleasing, Says Joe Root After Beating India By 227 Runs In Chennai 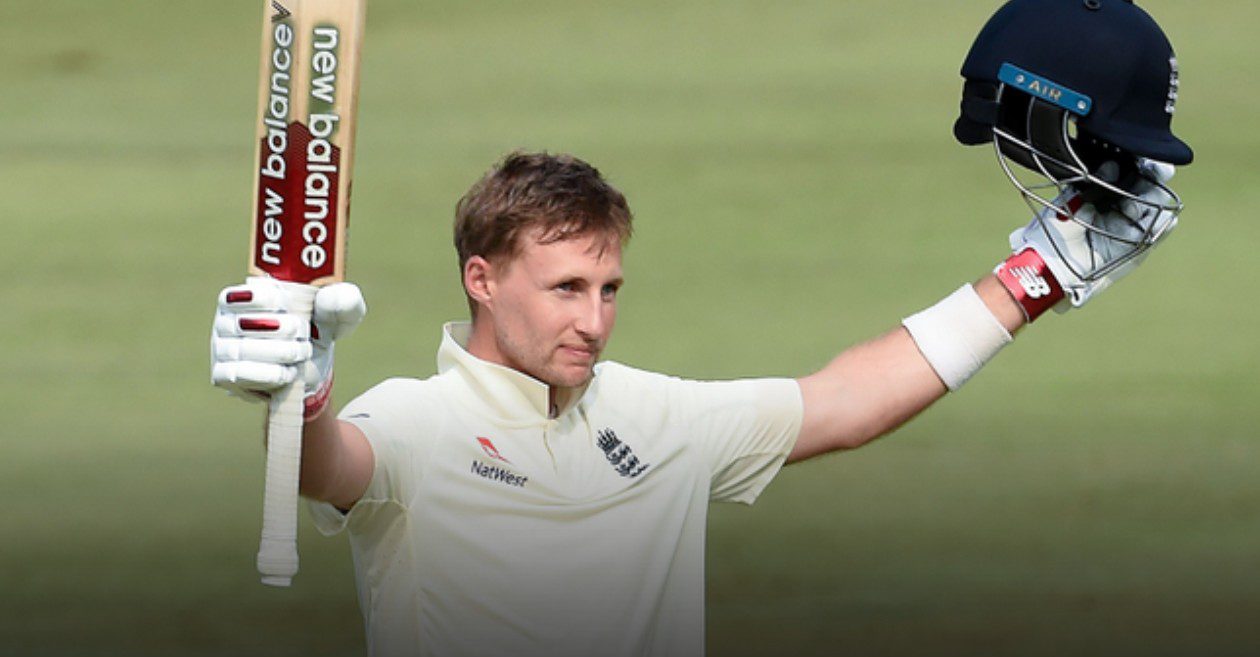 England captain Joe Root was all smiles as his team completed a comprehensive 227-run victory in the first Test match over the Indian side in MA Chidambaram Stadium in Chennai and went 1-0 up in the four-match series. This also earned England 30 important points in their quest for ICC World Test Championship final qualification.

Starting on day 5 from 39/1, the Indian team was dealt with one blow after another, as they lost Cheteshwar Pujara, Shubman Gill, and Ajinkya Rahane in quick succession. While captain Virat Kohli stood like a rock at one end, James Anderson cleaned up Gill, Ajinkya Rahane and Rishabh Pant in a short time to leave India teetering for 110/5, which became 117/6 when Washington Sundar was caught by Jos Buttler off Dom Bess’ bowling for a duck.

Though Ravichandran Ashwin negated the England attack for a while with Kohli guiding him, Jack Leach continued to haunt the Indian team and removed Ashwin for 9. This opened the floodgates and soon Ben Stokes clean bowled Virat Kohli for 72 and the tail folded quickly for 192, and India lost the match by 227 runs.

England captain Joe Root was named the Man of the Match for his 218 and 40, but he had done his best before the game started, as he won the extremely important toss on a dicey Chennai pitch and chose to bat first.

“Crucial toss but from that point, we had to follow through and make the most of a very good wicket. We did that very well. To take 20 wickets in alien conditions is a brilliant job from the bowlers. Knew from the outset it was going to be a good wicket. The first partnership got us going. Different stages guys came in and contributed. That’s got to be the way – if we’re going to win out here someone has to do that. Fortunately, it was me this week. We know that India are going to come back hard at us. The idea was to get to 400. Didn’t quite materialize like that. “said Joe Root while speaking in the post-match presentation.

Did not want India to have a sniff at victory: Joe Root

“I knew the wicket had changed drastically and knew it was going to change again. Wanted to take India’s win out of the equation. As a bowling group, we didn’t want to worry about the run rate. Standing here, having won the first game is very pleasing. The way he (Anderson) goes about things, challenging himself constantly and getting better all the time even at 38. He’s a great role model to the rest of the group. His skill level is right up there with anyone we’ve ever seen,” the 30-year-old further said.

The next Test match will also be played in Chennai, starting from February 13, and will see 50% crowd attendance in the stadium, for the first time in India since the COVID-19 stopped sports in India.