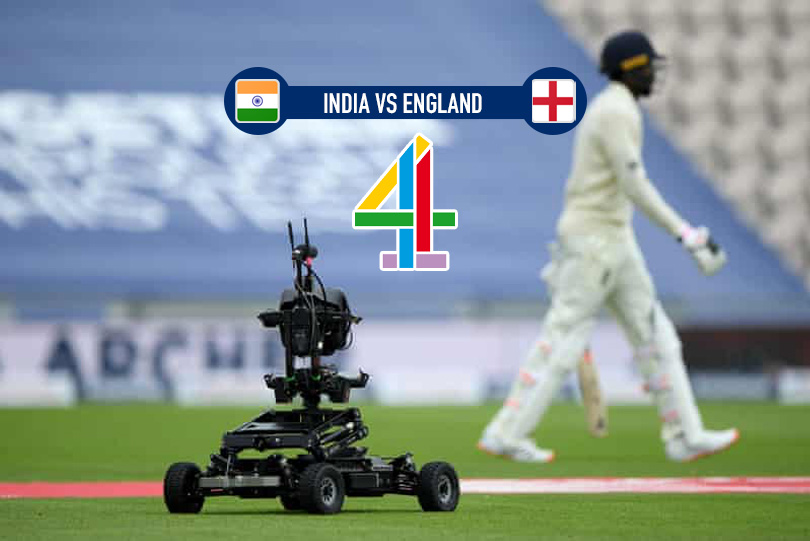 India vs England Live Broadcast – UK still doesn’t have a broadcaster: The first test match of the India England series is just 4 days away but the broadcast rights in the market of United Kingdom is yet to be sealed. Though Channel 4 have emerged as the front-runner to grab the TV rights for the high-profile Test series between India and England unless a last-minute bid by a rival beats them. Meanwhile in India, Star Sports will be series LIVE and Disney+ Hotstar will Live stream the series.

India vs England Live Broadcast in UK: According to multiple reports in the British media, if Channel 4 gets the rights, the network will telecast the England Test team’s matches after a long gap that exceeds 15 years and it will also mark the return of free-to-air international cricket in the country.

A report in ‘The Guardian’ said intense negotiations between global rights holder Star Sports in India, England’s BT Sport and Sky Sports have been held in the last few weeks.

A report in ‘The Telegraph’ said, “It is understood that Star had hoped to receive more than 20 million sterling pounds for the rights but is now likely to have to settle for considerably less, reflecting the financial commitments that BT and Sky have already made as they prepare to tussle over rights for the next Ashes series in Australia at the end of the year.”

The four-Test series begins in Chennai on Friday.

“That was certainly the case for the 2019 World Cup.when a late decision by Sky to share its broadcast resulted in a rcord UK audience for an England international.

“An audience of 15.4m tuned in to Channel 4 for some part of England’s triumph that day and a peak of of 8.7m viewers at the start of the super over 5.2m on Channel 4 and 3.7m via Sky’s platforms surpassed the previous record peak of 8.4m for the closing stages of the 2005 Trent Bridge Ashes Test,” it added.