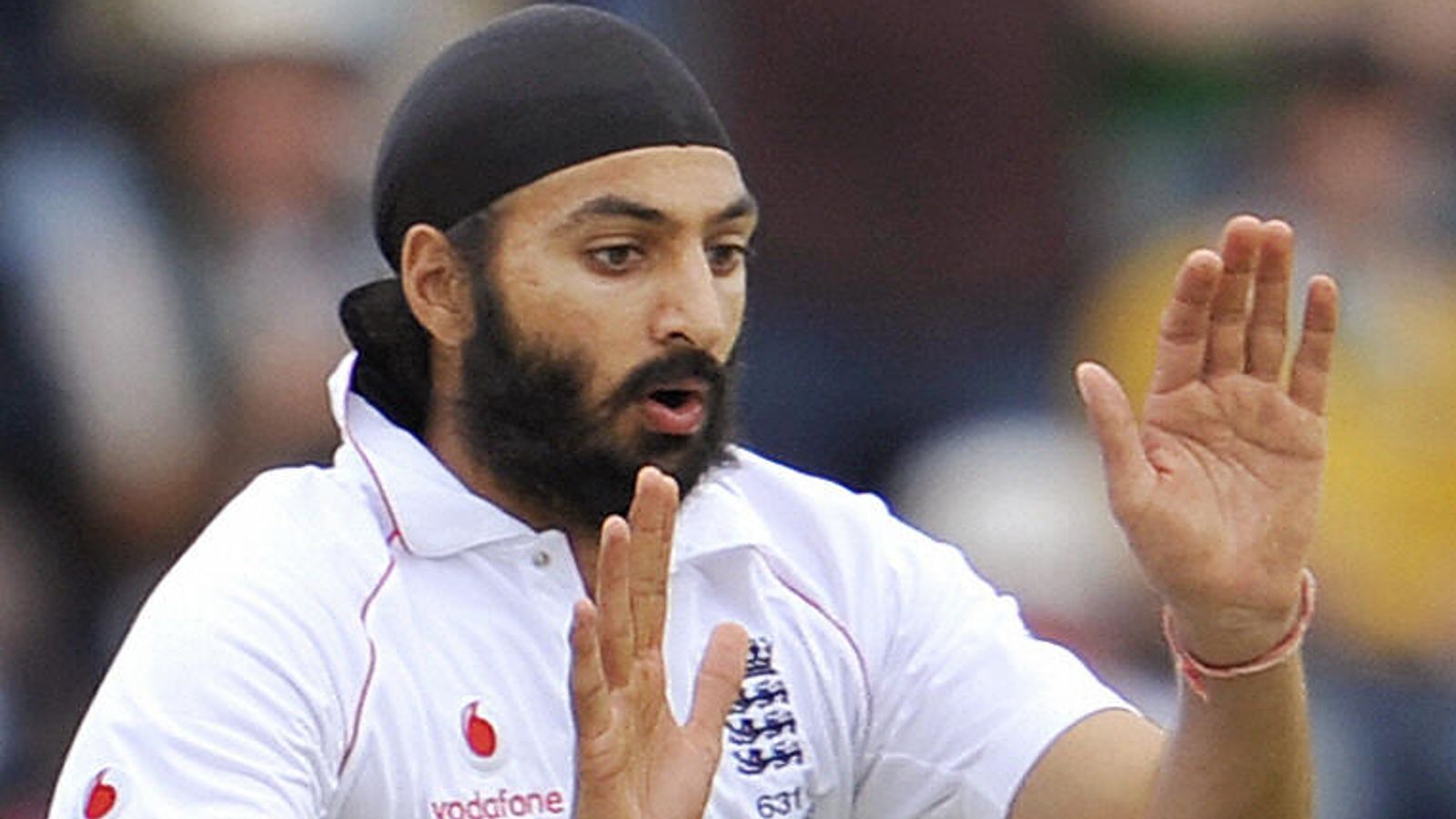 Ind vs Eng Test Series:Monty Panesar, the man who co-plotted India’s last defeat at home in 2012, feels England would be making a mistake if they don’t play the experienced Moeen Ali alongside left-arm spinner Jack Leach in the first Test beginning in Chennai on Friday.

Leach and offie Dom Bess, both of whom have played 12 Tests each but none in India, featured in England’s 2-0 series sweep in Sri Lanka. Ali, who has played 60 Tests, was infected with COVID-19 ahead of the Sri Lanka series and did not get a game.

“Jack Leach is likely to play since India have a lot of right handers and I will pick Moeen Ali over Dom Bess as the off-spinner in the eleven as he has done well in India and has the required experience. He can also bat,” Panesar told PTI from UK.

“Having not played in Sri Lanka, Ali is fresh and hungry. India would not like facing Ali, they would be happy facing Leach and Bess.”

Ali has a six-wicket haul against India, his second best figures coming in the home series back in 2014. Of late, he has not been a regular in the Test line-up with his last appearance coming during the Ashes almost 18 months ago.

The expectations are more from a formidable England pace attack, like they were in 2012, but Panesar and Graeme Swann then rose to the occasion to ensure a rare series win in India.

The cricketer of Indian origin said he would want to see England spinners consistently flight the ball and avoid bowling flatter lines.

“They should be aiming to bowl good length but how it is getting there also matters. Bowling too flat will make things easy for the batter, so I would flight the ball. The margin of error also increases if you flight the ball on a good length,” said Panesar, who picked up 17 wickets from three Tests in the 2012 tour of India.

“Give the ball some air and bring the batsman forward. You can bowl arm balls and cross seamers to mix things up but not too frequently especially when the ball is soft.”

Panesar also stressed on the importance of field placements, something that was key in his success in 2012.

“Joe Root should tempt the Indian batsmen to step out and go for big hits. You have men in the deep and have close in fielders at the same time. Have long on, man on the drive, have your close in fielders.

“The more the Indian batters try to accelerate, the bat acceleration will increase and probability of getting the edge increases. I would also want to ensure the Indians defend with hard hands. That will happen when you will encourage them to go aerial.

“Our spinners are used to bowing with the much harder dukes balls so lets see how they fare with the SG Test,” added Panesar.

India vs England: Monty Panesar thinks Moeen Ali will be most potent vs Indian Batsmen and must start the series