India Will Be Undoubtedly Best Team If They Win In ‘Swinging’ England Conditions: Michael Vaughan 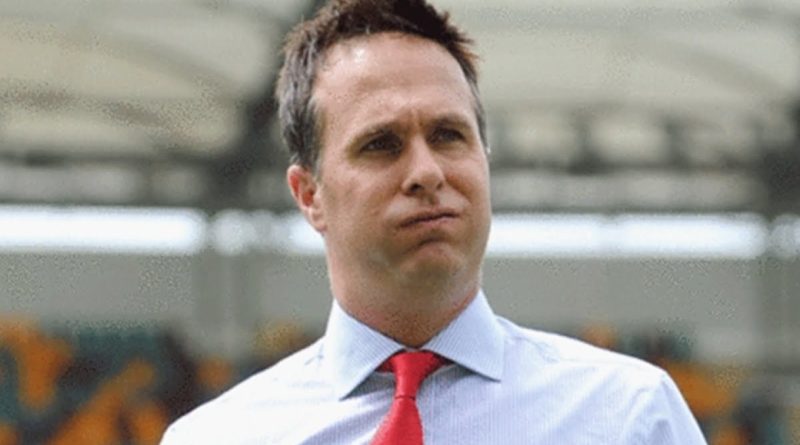 Michael Vaughan, former England cricketer said that India without a doubt will be called the best team of this era if they win in swinging English conditions after India thrashed England 3-1 in the 4-match Test series at home.

India defeated England by an innings and 25 runs and won the Test series 3-1 to qualify for the final of the World Test Championship against New Zealand in June but former England captain Michael Vaughan wants Virat Kohli’s men to pass one more test before being declared “the best team of this era”.

Michael Vaughan: If They Can Win In England They Are Undoubtedly The Best Test Team Of The Era

Michael Vaughan, who had earlier openly criticized the pitch for the 2nd and 3rd Test of the 4-match series, said England was “absolutely” hammered by India in the last three Tests.

The 46-year-old reckoned that facing the swinging Dukes ball in tough English conditions will not be an easy task for India when they will face Joe Root’s men for a 5-match Test series starting from August 4.

“India has been far too good … the last 3 Tests they have absolutely hammered England … If they can win in England they are without a doubt the best Test team of this era … but that will take some doing against the swinging ball,” Michael Vaughan tweeted.

Ahead of that series, India will face New Zealand in the same conditions at Lord’s in the final of the inaugural World Test Championship from June 18.

Axar Patel, the left-arm spinner who came into the India Test side as a replacement for Ravindra Jadeja, had a dream debut series against England as he scalped 27 wickets in the three matches he played averaging 10.59. Man of the Series Ravichandran Ashwin was the leading wicket-taker with 32 scalps in 4 Tests averaging 14.72.

Team India has now won record-extending 13 consecutive home Test series’ on the trot. Very recently, the Indian team thrashed Australia 2-1 in their own backyard despite losing more than a dozen players to injury. Youngsters like Rishabh Pant, Mohammed Siraj, Washington Sundar, Shardul Thakur, and Shubman Gill rose to the occasion and punched above their weights to shock a full-strength Australia team.

Mohammed Siraj who was the leading wicket-taker in the Australia Test series picked 3 scaps averaging 22.67 in 2 Tests while veteran Ishant Sharma who didn’t tour Australia for injury concerns picked 6 scalps playing all 4 Tests.