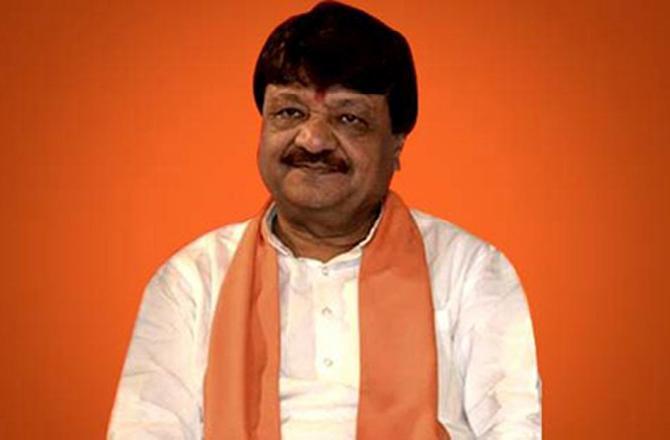 After political strategist Prashant Kishor said he would quit Twitter if the BJP manages to perform well in the West Bengal Assembly election, BJP National General Secretary Kailash Vijayvargiya quipped that the country would have to lose an election strategist (Kishor) if the BJP forms the next government in West Bengal.

Kishor, who is Chief Minister and TMC supremo Mamata Banerjee’s poll advisor for the Bengal election, tweeted on Monday that a section of the media was preparing the ground for the BJP in Bengal. He said, “A section of the BJP-backed media is at work. The truth is that in Bengal, the BJP will struggle to get into double figures.”

Kishor further said that if the BJP performs well, he would quit the social media platform.

Vijayvargiya, who is BJP’s West Bengal in-charge, targeted Kishor on his claim. “After the tsunami of the BJP in Bengal, this country will have to lose an election strategist after BJP forms the government,” he said, in a mocking reference to Kishor.