‘India will never forget cowardly attack on our Parliament in 2001’: PM Modi 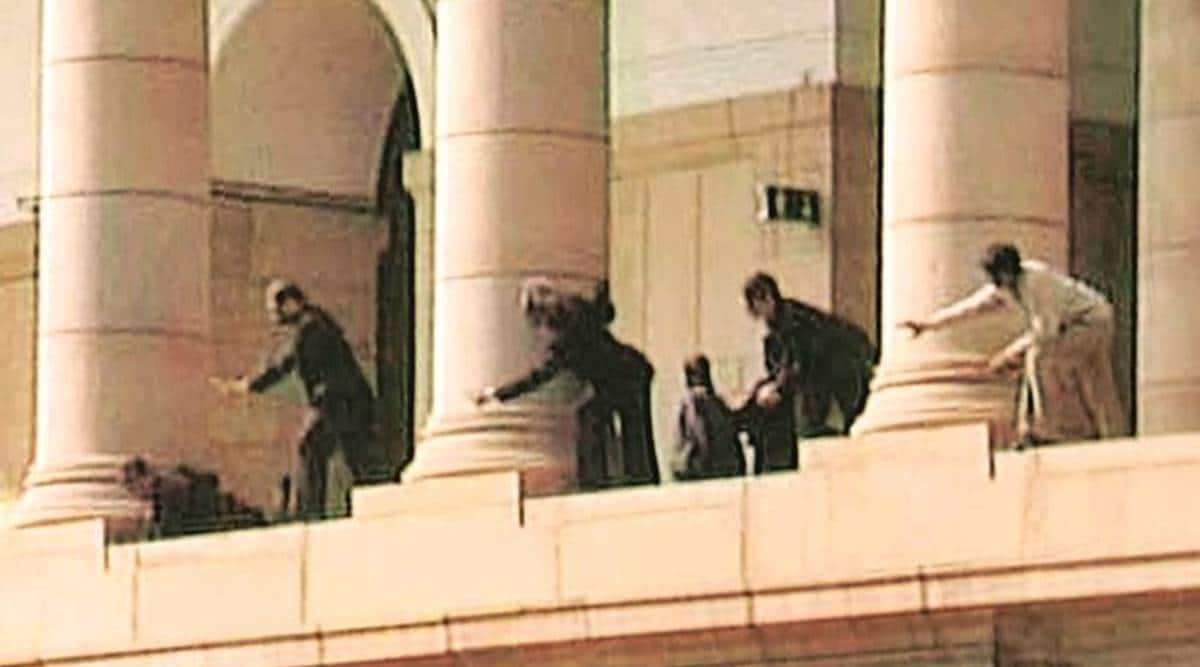 “We will never forget the cowardly attack on our Parliament on this day in 2001. We recall the valour and sacrifice of those who lost their lives protecting our Parliament. India will always be thankful to them,” he tweeted.

On December 13, 2001, the Parliament was attacked by terrorists. Two persons from the Parliament Security Service of the Rajya Sabha, five Delhi Police Personnel and a woman constable of the Central Reserve Police Force (CRPF) laid down their lives while preventing the entry of terrorists inside the Parliament House Building. A gardener of CPWD also lost his life in the attack.

All five terrorists were killed by security forces. The incident led to high level of tension between India and Pakistan and a massive upgrade in the security of the Parliament.