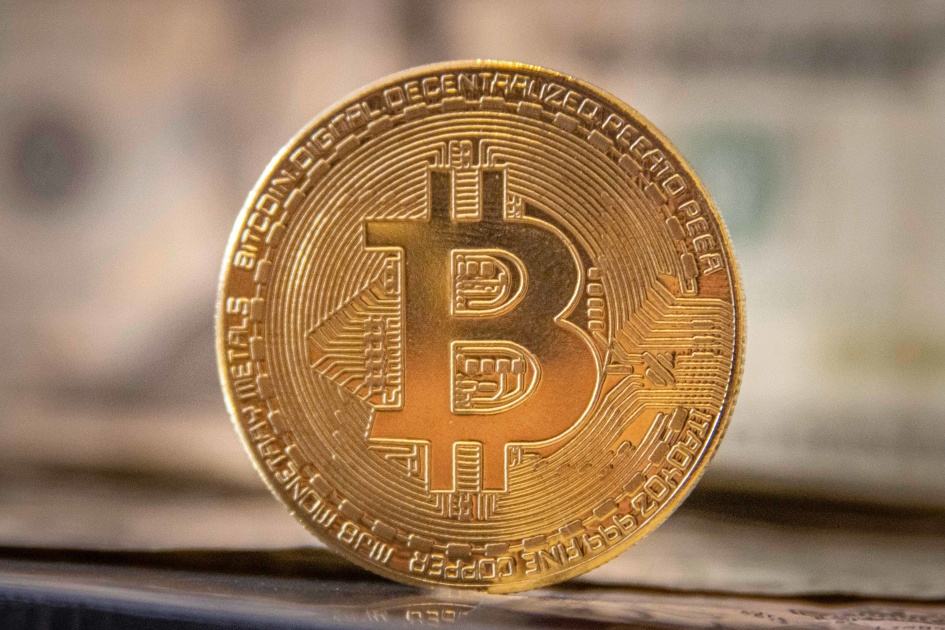 A formal ban would be a long time in coming. India rejected cryptocurrency as legal tender in 2018 and recommended banning existing digital cash with prison sentences up to 10 years for violators. The Reserve Bank argued the currency wasn’t real as it had no physical counterpart and hadn’t been stamped. The country’s Supreme Court sided with objectors and allowed trading in 2020, but that wasn’t expected to have a lasting effect.

It wouldn’t be hard to see why India would want to ban private crypto in favor of a government solution. An official currency would give the country more control that limits foreign influence, but it would also provide the kind of stability associated with conventional money. Prices for Bitcoin and similar currencies still tend to fluctuate wildly, and they’re more prone to manipulation. In theory, India can embrace digital-only currency without some of the pitfalls.