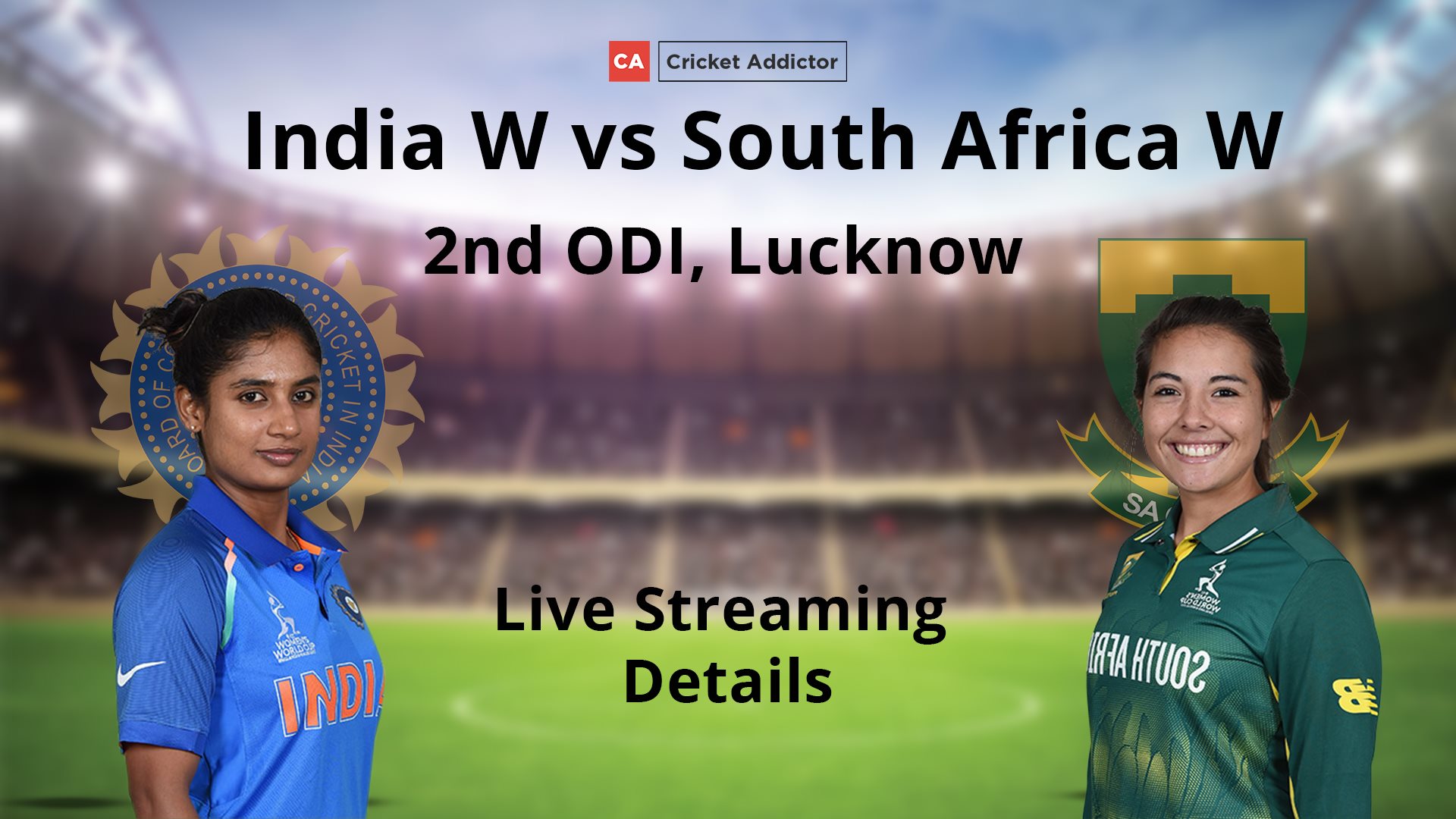 The hosts India Women will again meet the visitors South Africa Women in the second match of the three-match Women’s ODI series on Tuesday (9th March) morning at Bharat Ratna Shri Atal Bihari Vajpayee Ekana Cricket Stadium (Lucknow). According to the official schedule, it will begin at 09:00 AM local time.

Now, once again, they will meet on the ground. While South Africa Women are leading this series by the 1-0 margin, they need another victory to secure this away series. Meanwhile, India Women can’t afford another defeat in this series as only wins in both the remaining matches can help them to win this home ODI series.