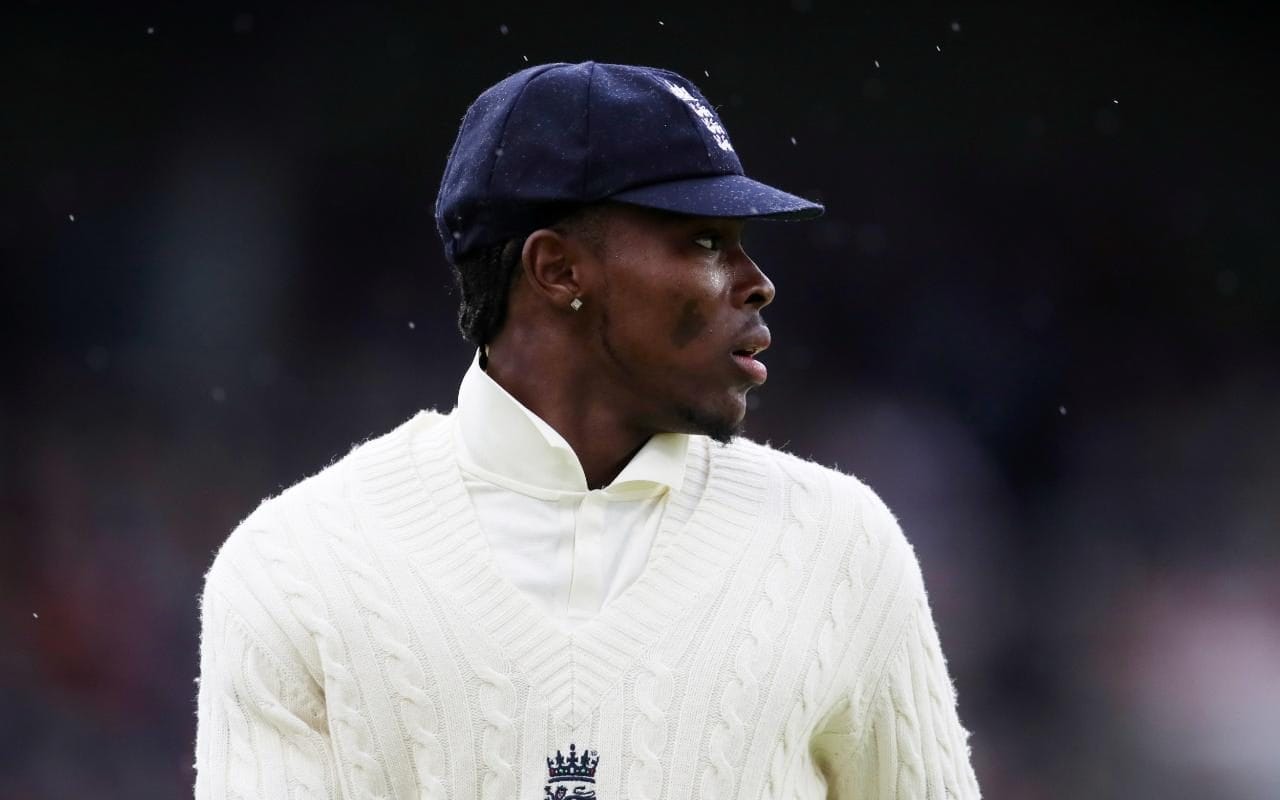 Jofra Archer, England’s pacer isn’t unfazed by the challenge though Indian pitches traditionally favour spinners instead of pacers. The pitches in India, especially in Test matches, are often prepared to boost spinners in bowling line-ups more than pacers.

Turning wickets aiding spin hurt the hopes of pacers, particularly of touring sides. Rather than getting bogged down by the challenges, England pacer Jofra Archer expressed confidence in his team’s ability to stand up to the task.

Undoubtedly India also have a world-class pace bowling attack comprising of likes of Ishant Sharma, Jasprit Bumrah and newest sensation Mohammed Siraj, but the wickets are still expected to offer more help to the spinners. With the first two Tests of the 4-match series taking place in Chennai, a track that has traditionally aided spin bowlers more, England could be in a huge challenge.

Jofra Archer, in his column for Daily Mail, looked to bank on his experience from playing in the Indian Premier League in order to prepare for the England series.

“I’ve played lots of Indian Premier League here but nothing in terms of first-class cricket, so the challenges of bowling with a red ball will become clearer,” he wrote in the Daily Mail.

“In the IPL the batters have to come at you, whereas in Test cricket they can sit on you for a full session if they want and if the pitch is dead there is nothing you can do about it.”

Jofra Archer has picked 46 scalps in 35 matches since 2018 in IPL averaging 21.33 but hasn’t played any Test in India. He has played 8 Tests in England, 2 in New Zealand and 1 in South Africa. Jofra Archer was Most Valuable Player in IPL 2020 though his franchise Rajasthan Royals finished last.

Jofra Archer: England Have Good Spinners In Squad And India Won’t Out Spin Them

Whether the pitches aid pace bowlers or not, Jofra Archer expressed faith over spinners comprising of Moeen Ali, Dominic Bess and Jack Leach present in the England team to rise to the challenge.

“So let’s hope we get some good wickets with a little bit of pace for the bowlers. Or even some turn, because if they spin, the matches will not be one-sided. We have good spinners in our squad and India won’t out-spin us.”

Jofra Archer has reached Chennai ahead of the start of the 4 match Test series and entered the bio-secure bubble set up by the Board of Control for Cricket in India (BCCI). He has been a part of numerous bubbles since cricket resumed in the aftermath of Covid-19. Jofra Archer is coming into the series after a refreshing break as he was rested for Sri Lanka series.

Having played 11 Tests for England so far, it would be the first opportunity for Jofra Archer to play red-ball cricket in India. The pacer has picked 38 wickets averaging 31.11 with 3 five-wicket hauls.