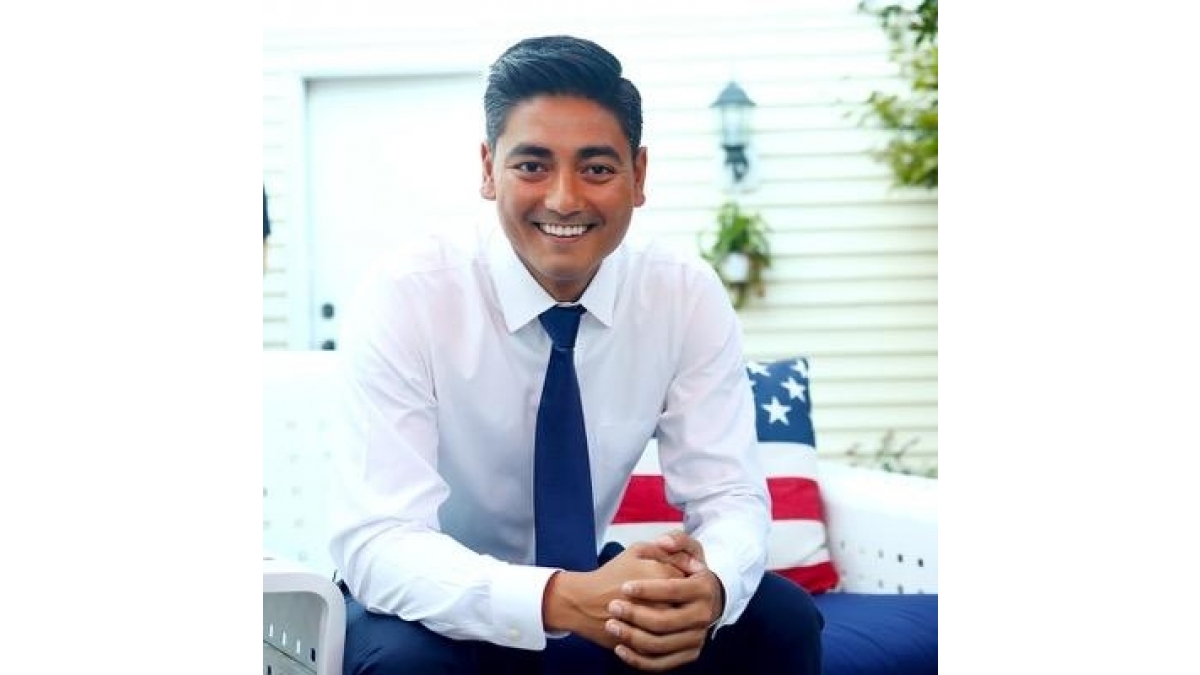 Taking to Twitter on Thursday, Pureval said: “It’s been a challenging week after a very difficult year. Our country is at a critical moment, and our city is too. And that’s why I’m so excited to announce my candidacy to be Cincinnati’s next mayor… Let’s get to work.

“This campaign isn’t about any one person. It’s about us, about who we want to be to each other and the kind of future we can build together.”

In another tweet on Friday, the 38-year-old said that he was running for to “bring executive experience and a record of improving government services to the table, starting with an economic Covid recovery that benefits every neighbourhood in our city and a plan to restore trust in City Hall”.

Pureval, son of an Indian father and a Tibetan mother, currently serves as the Hamilton County Clerk of Courts, the first Democrat to serve in that position in more than a century, The American Bazaar said in a report.

Cincinnati, the third-largest city in Ohio, is the seat of Hamilton County government.

Incumbent Cincinnati mayor John Cranley, also a Democrat who has been in office since December 2013, is term-limited and cannot run again.

According to local media reports, Pureval is expected to face a crowded field of mayoral contenders that includes a number of city council members, a former congressman and several prominent Democrats.

When he ran against the state’s Republican Representative Steve Chabot, Pureval was the first candidate of Tibetan origin to run for Congress.

He lost narrowly in the race.

Pureval earned his undergraduate degree in political science from the Ohio State University, where he served as a student body president.

Later, he did his law degree from University of Cincinnati College of Law.

He has previously served as a Special Assistant US Attorney for the Department of Justice.