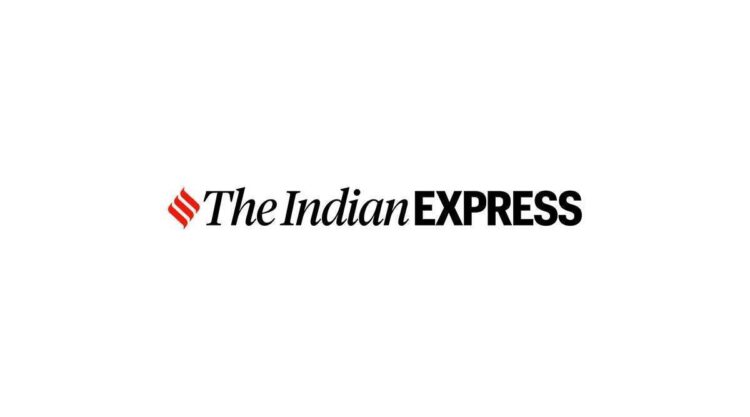 “Ramesh Taba, an Indian fisherman, died in Karachi prison on March 26. He had completed his prison sentence in Pakistan in July, 2019 yet he was not released and repatriated from Pakistan and died as a detainee,” Jatin Desai, the former general secretary of the Indian chapter of Pakistan-India People’s Forum for Peace and Democracy (PIPFPD).

PIPFPD is an NGO working for friendly relationships between India and Pakistan. “Ramesh Taba’s name figured on the list, which we had obtained through RTI in January this year, of 270 Indian fishermen who were lodged in Pakistan. A majority of them, including Ramesh Taba, had completed their sentence in that country but were awaiting their repatriation to India,” Desai, the Mumbai-based journalist-activist further said, adding further details about the fisherman were being ascertained.

The news of the Indian fisherman’s death comes just two days after Mokariya, who is a native of coastal Porbandar district, wrote a letter to the Prime Minister, requesting him to make efforts to secure release of ‘estimated 540’ Indian fishermen lodged in Pakistan jails and also of their 1,130 fishing boats cumulatively worth around Rs 600 crore. The MP had said that of the 1,130 fishing boats detained by Pakistan, around 900 were from Porbandar.

On March 26, the Gujarat government had informed the state Assembly that total 345 fishermen of Gujarat were lodged in Pakistani jails as of December 2020 and out of them 248 were arrested by Pakistan over the last two years for allegedly violating its territorial waters. Of the, 63 fishermen had already spent more than a year in jail while 21 others had already served more than two years in jail. One fisherman was lodged in jail for the past five years, the government had informed the Assembly in response to questions asked by Congress MLAs Ambarish Der and Shailesh Parmar.

“There are media reports suggesting our Foreign Minister S Jaishankar may meet his Pakistani counterpart on the sidelines of the Heart of Asia conference in Tajikistan on March 30. We hope the two ministers take up the issue of fishermen,” Desai further said.

RELATED:  Why the Indian government is mad at Rihanna