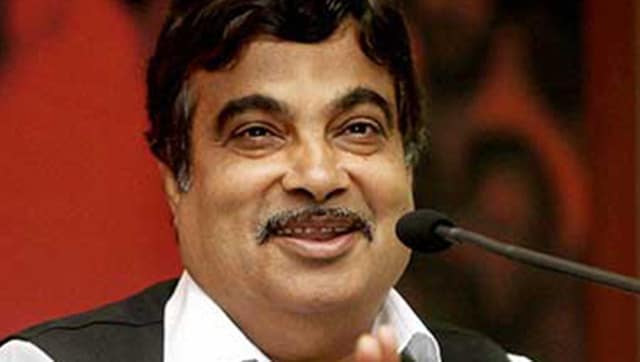 The toll will be deducted directly from the traveller’s bank account and the system will result in a toll income of Rs 1,34,000 crore for the NHAI The government is looking at removing toll plazas across the country over the next two years with the aim to move towards a Global Positioning System (GPS) technology-based toll collection to ensure smooth movement of vehicles, union minister Nitin Gadkari said on Thursday.

“With the help of the Russian government we have accepted the GPS system and in the next two years we will have a toll collection system running on GPS technology,” Gadkari said at the Assocham Foundation Week event. “In two years, India will be toll naka (barrier) free,” he added.

All commercial vehicles being manufactured nowadays have vehicle tracking systems and the government will come up with a mechanism to install GPS technology in older vehicles, the minister said.

The toll will be deducted directly from the traveller’s bank account and the system will result in a toll income of Rs 1,34,000 crore for the National Highways Authority of India (NHAI) in next five years, LiveMint reported. “While now all commercial vehicles are coming with vehicle tracking systems, the government will come up with some plan to install GPS technology in old vehicles,” Gadkari said.

In July last year, the Ministry of Road Transport and Highways had asked NHAI for conversion of all toll lanes at all national highways to ‘FASTag lanes’.

FASTag users in the country crossed the two-crore mark in November, registering a growth of 400 percent in a year. FASTag accounts for nearly three-fourth of the total toll collection and has increased the total collection to Rs 92 crore per day from Rs 70 crore per day a year ago, according to the NHAI statement in November. NHAI’s toll income in the FY 2020 was around Rs 24,000 crore, and with the implementation of FASTags since January this year, toll income is expected to reach Rs 34,000 crore in FY 2021, according to The Economic Times.