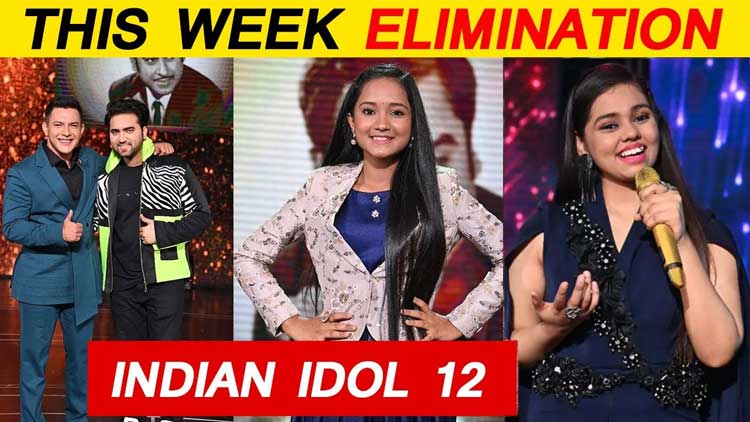 The top 7 contestants are left, including Danish), Ashish Kulkarni, and Sayli Kamble. Fans are desperate to know who will win this season’s trophy?

This clearly shows that most people want to see Pawandeep Rajan, Arunita Kanjilal, Sayli Kamble, and Ashish Kulkarni in the top 4. According to these votes, Danish and Shanmukhpriya have come under threat.

Earlier, many fans of Indian Idol had requested the makers of the show to oust Danish and Shanmukapriya. Sawai Bhat and Anjali Gaikwad have been evicted from the show in the past weeks. Now it remains to be seen which member will face elimination before the finale.