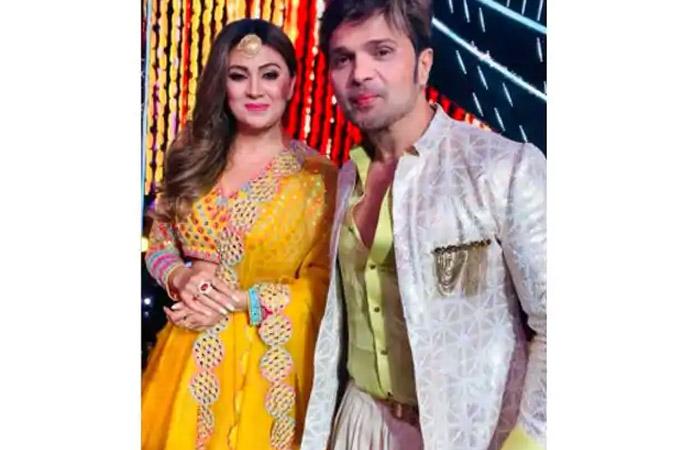 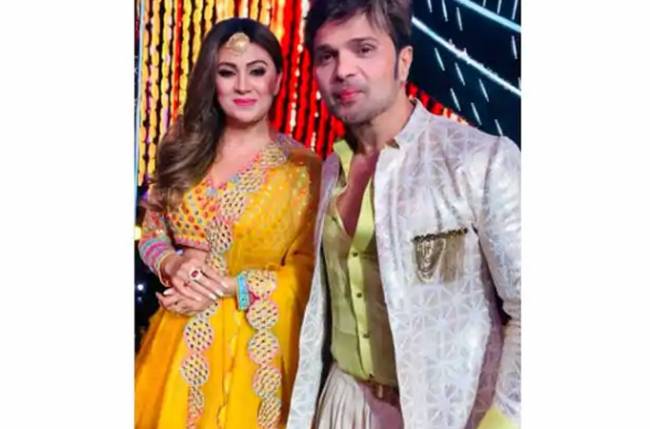 MUMBAI: Sonia was seen tapping her foot to the super hit track ‘Prem Ratan Dhan Paayo’ on the sets of Indian Idol 12. The television actress also brought homemade laddoos for the newlyweds Neha and Rohanpreet on the sets of the Indian Reality TV show, on which her husband is one of the judges.

Sonia is a leading television actress who is also responsible for her husband’s style and his tremendous fitness transformation. Her visit to the sets of the show surely brought a giant smile to Himesh’s face.

The cherry on the pie was when Sonia danced to Himesh’s song ‘Prem Ratan Dhan Paayo’. The pretty star also interacted with Neha, Rohan, Vishal, Bharti, Haarsh and Aditya.

Sonia is a huge fan of Indian Idol, which has emerged as the number 1 non-fiction show across all channels. She is greatly appreciative of the immense talents that are seen on the show as well as the hard work of all the judges, Himesh, Neha and Vishal.

She shared her thoughts about this experience, ‘It was such a special experience for both me and Himesh. He was so happy to see me dance to his song and I was glad to bring a smile to his face.”.