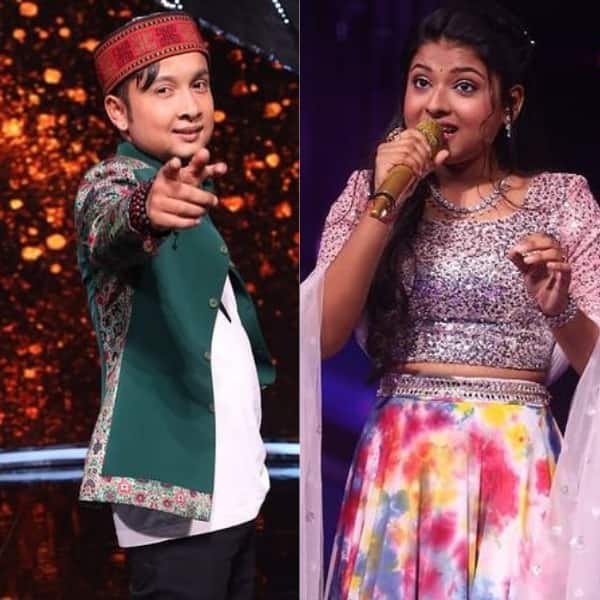 Indian Idol 12 will have a Holi special episode airing tonight. The channel has been sharing loads of videos on their Instagram handle to pique the interests of the masses and we must say, they are succeeding. The latest promos of the Idols singing Holi special songs have got us pretty excited for tonight’s episode. In the upcoming episode of Indian Idol 12, we will see Idol Pawandeep Rajan crooning to hit Holi number Balam Pichkari alongside Neha Kakkar and Idol Nihal Tauro. The trio turned the atmosphere so lively that everyone was grooving to the beat of Deepika Padukone, Ranbir Kapoor, Aditya Roy Kapur and Kalki Koechlin starrer song. Also Read – From Pawandeep Rajan to Shanmukhapriya: We want to see these 5 Indian Idol 12 contestants to sing in films

On the other hand, Idol Arunita Kanjilal will leave Neha Kakkar speechless with her performance on Holi Khele Raghuveera song alongside Idol Sawai Bhatt and Himesh Reshammiya. Neha Kakkar will go on heaping praises for Arunita for her performance. Vishal Dadlani would be spellbound too. He would praise the Idol for building up such amazing energy as the festive season approaches.