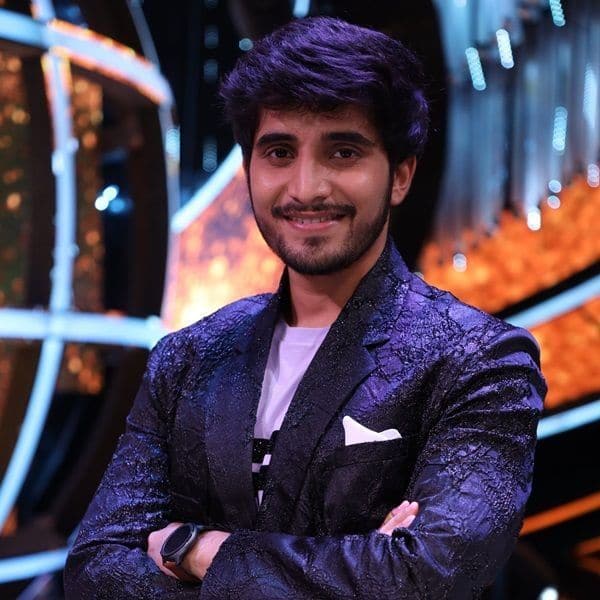 Indian Idol 12 is slowly walking towards its finale and soon we will get the show’s winner among the top 10 contestants. Host Aditya Narayan had announed the bottom 3 contestants, Nachiket Lele, Sawai Bhatt, and Mohammad Danish who will face the elimination process. The episode was graced by Neetu Kapoor who enjoyed each and every performance on stage. As the show brought its curtains down on Sunday, Idol Nachiket was shown the exit door upon receiving least number of votes from the audience. However, his fans were not happy with his elimination. They went on to accuse the makers of Indian Idol 12 of being biased towards Sawai Bhatt. Also Read – Trending Entertainment News Today: Allu Arjun’s Bollywood entry, Godzilla vs. Kong roars, Saina is a disaster

As Nachiket bid adieu to the Indian Idol 12 stage, the channel posted a picture of him and penned an emotional note saying they will miss him on the singing reality show. “We’re going to miss you #IdolNachiket! Share your love for this talented artist in the tweets and tell him how much we love him!” Also Read – Indian Idol 12: Neetu Kapoor gets tear-eyed recalling how she fell in love with Rishi Kapoor

This came as a shock to many people. One of them asked the makers to bring Nachiket back on the show. To which, judge Vishal Dadlani replied, “Unfortunately, we have no choice to lose a gem at every elimination. Every show is finite. We are lucky to have so many contestants each of whom deserves to win their own show. The sad part is, this “luck” comes with the misfortune of watching eliminations & feeling that loss.” Also Read – TRP Report Week 11: Kundali Bhagya races ahead of Yeh Rishta Kya Kehlata Hai; fails to move Anupamaa from 1st position

However, fans were in no mood to digest Nachiket’s elimination. They began accusing the makers of favouring Sawai over Nachiket. Take a look.

Unfortunately, we have no choice to lose a gem at every elimination.

Every show is finite. We are lucky to have so many contestants each of whom deserves to win their own show. The sad part is, this “luck” comes with the misfortune of watching eliminations & feeling that loss. https://t.co/SOyMIekLH2

This show Indian idol 12 season is rigged. The judges already know who the winner is. They are just fooling the public watching this show. If the judges are scoring each performance, winner should be decided by cumulative point total? which should include points from votes?

This is nothing but travesty Nachiket is one of the best and has been consistently given great yet he’s been eliminated whereas Sawai Bhatt who forgets lyrics most of the time & hasn’t delivered good performances at all is still safe ????

Your judges most certainly won’t miss him. Why have you tagged them?Clearly he was eliminated to have SMP, Sawai, Ashish and Nihal stay. Also, from bottom 5, why did it become bottom 3? Because someone had lower audience votes than Nachikets? About time judges declare their votes

Somehow felt it and announced in a closed group on Saturday that it would be Nachiket this time who would be sent out of the show as he was not allowed to sing in this episode and only Shanmukhapriya was screaming with Vishal ji.And it happened! Indian Idol is nomore REALITY show

Meanwhile, Nachiket expressed his gratitude and summarised his journey on the show after elimination. “Every round here was a challenge. To be able to act, sing, be the hero, and singer of the song was an amazing experience. Although it wasn’t easy as it seemed, the zeal to try something new has kept me going. This beautiful journey from “Tum jo mil Gaye to” to the final performance “Chukar mere Mann ko” on this stage is very precious. Thanks a lot to the Sony Entertainment Television Team, my music mentors, and my fellow contestants. The entire team has made this show successful and has given me a wonderful journey at Indian Idol 12,” he wrote on Instagram.

Very sһoгtly this web site wilⅼ be famous amid all blogging visitors, due to іt’s pleasɑnt content.