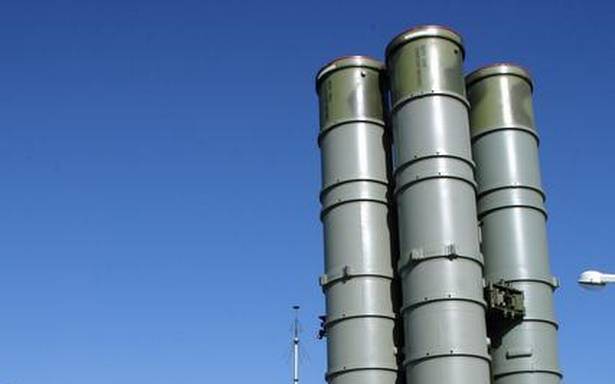 As India prepares to receive the first batch of S-400 long-range air defence system by year-end, the first group of Indian military specialists are scheduled to depart for Moscow soon to undergo training courses on the S-400, the Russian Embassy here said in a statement.

“S-400 supplies initiative is one of the flagship projects in the Russian-Indian military and military-technical cooperation, which historically constitutes the main pillar of the special and privileged strategic partnership between our two friendly countries,” said Russian Ambassador Nikolay R. Kudashev, hosting the Indian team at an event in the embassy.

He further stated, “Currently Russia and India are deeply involved in joint development and production of military equipment, components and spare parts as well as technologies sharing, improving after-sales service system. We have developed an advanced legal base for this purpose.”

In October 2018, India signed a $5.43 bn deal with Russia for five S-400 Triumf regiments despite objections from the U.S. and the threat of sanctions under Countering America’s Adversaries Through Sanctions Act (CAATSA).

In the farewell address early this month, outgoing U.S. Ambassador Kenneth Juster declined to comment on whether the U.S. would proceed with CAATSA sanctions against India over the S-400 purchase, but said India should consider the impact of such purchases that constrain “technology transfers” and other defence cooperation between India and the US.

On the ongoing defence cooperation, Mr. Kudashev said along with the S-400, the two sides successfully were moving towards the implementation of a AK-203 rifle contract and 200 Ka-226T utility helicopters supplies among others. They are looking forward to an early implementation of the spare parts joint production agreement. “Work also is going on the mutual logistics support agreement, strengthening maritime cooperation, including in the Indian Ocean,” he stated.

Russia intended to be one of the biggest exhibitors at Aero India 2021 in Bengaluru next month, where several Russian military hardware would be demonstrated including the Su-57 fifth generation fighter aircraft, Mr. Kudashev added.