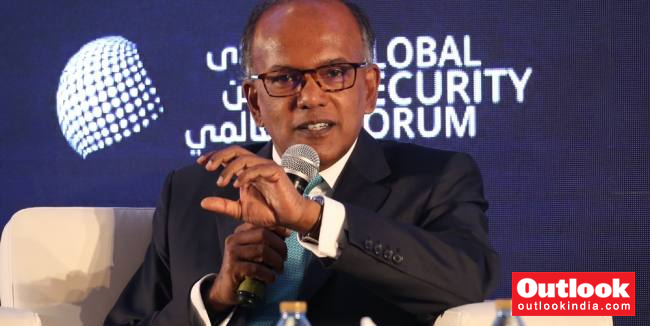 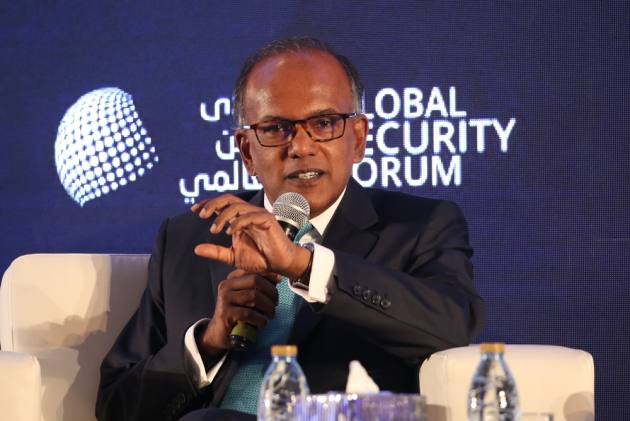 Prominent Indian-origin lawyer Ravi Madasamy was charged in a court here on Wednesday with criminal defamation of Singapore’s Law and Home Minister K Shanmugam over his Facebook post, according to media reports.

Ravi, 51, is accused of defaming Shanmugam by citing an allegation that the minister “calls the (shots) and (controls)” as well as “wields influence” over Chief Justice Sundaresh Menon.

The case was heard only briefly on Wednesday, with Ravi telling the judge that he had already made representations the week before, reported Channel News Asia.

The alleged libel was made in a post by the lawyer, better known as M Ravi, on his Facebook page on November 6. He claimed that he had heard these allegations from fellow lawyer Eugene Thuraisingam.

The case will next go to a pre-trial conference in January. Two deputy public prosecutors attended the court proceedings.

Shortly after the post was made, Thuraisingam wrote a letter to Shanmugam to say there is “absolutely no truth whatsoever” to Ravi’s allegations and posted a copy of the letter on his Facebook page.

According to Thuraisingam, Ravi made similar allegations on his Facebook page in 2017, with Thuraisingam clarifying the matter with minister Shanmugam the next day. No police action was taken for the 2017 incident, the police said in a statement on November 7 this year.

Ravi is a well-known human rights lawyer from Carson Law Chambers. If convicted of criminal defamation, Ravi could be jailed for up to two years, fined, or both.