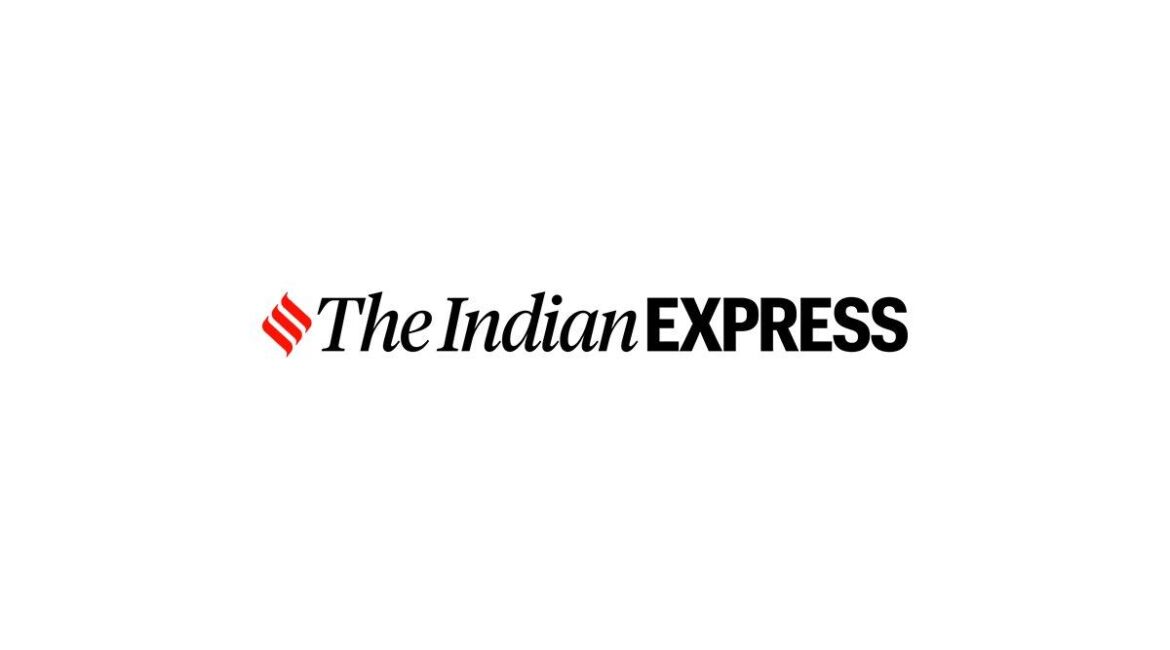 Digvijaysinh Jhala, the first environment minister of India and the patriarch of the royal family of erstwhile princely state of Wankaner, died on Saturday evening following brief illness. He was 89.

Prime Minister Narendra Modi expressed grief over his demise. In a tweet, Modi said, “Anguished by the demise of former Union Minister, Shri Digvijaysinh Zala Ji. He played an active role in Gujarat and national politics. He will be remembered for his community service and passion for the environment. Condolences to his family. Om Shanti.”

Jhala, the titular ruler of the erstwhile state of Wankaner, was the eldest of the two sons of Pratapsinh Jhala and grandson of Amarsinh Jhala, the last ruler of the Wankaner.

Born in 1932, he received his education from Rajkot’s Rajkumar College, St Stephen’s College in Delhi, and University of Cambridge in England. He was elected as an MLA from the Wankaner constituency for the first time in 1962 as an Independent and again in 1967 as a candidate of the Swatantra Party. Jhala later joined the Congress and was elected to Parliament from the Surendranagar Lok Sabha seat in 1979 and again in 1984.

He served as the first environment minister of the country from 1982-84 in the cabinet of then Prime Minister Indira Gandhi and oversaw the creation of a number of national parks and sanctuaries in the country during his tenure. Jhala also credited for persuading the Indian Railways to switching over from wooden sleepers to RCC, and thus controlling tree felling.

He had converted Moti Vadi, the riverside summer retreat of the royals, into a heritage hotel called Royal Oasis in the 1970s, making Wankaner the first erstwhile princely state of Gujarat to open to tourists and guests. He was also the founding member of the Gujarat heritage hotels association and served as its president for 20 years. He also served on the board of trustees of Rajkumar College.

On Sunday, Jhala was cremated at the royal crematorium opposite Amarsinh High School in Wankaner. He is survived by his wife Vibha Singh son Kesridevsinh. Digvijaysinh was the elder brother of well-known wildlife expert Ranjitsinh Jhala.

‘Must speed up efforts to reduce COVID-19 transmission’: Narendra Modi at virtual...