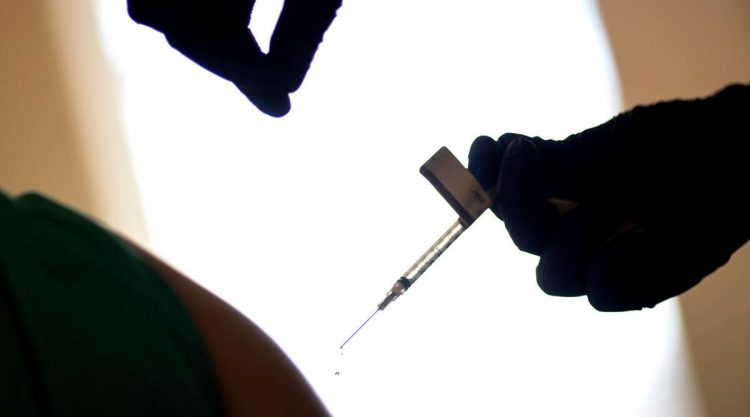 “This is a significant milestone for the country’s public healthcare which will ensure that children are protected better against pneumococcal disease with an effective vaccine,” Dr Harsh Vardshan said at the virtual launch function on Monday.

Pneumococcal disease is a significant contributor to the under-five mortality rate worldwide. Annually India witnesses an estimated 71 per cent of pneumonia deaths and 57 per cent of severe pneumonia cases. Every year, nearly 67,800 children under five years of age die from pneumococcal diseases and recognising its widespread fatality, WHO recommended the inclusion of PCV in routine childhood immunisation programmes in all countries

PCVs have helped reduce pneumococcal deaths but are difficult for many countries to afford. “Pneumosil addresses a need for a more affordable option,” Adar Poonawalla, CEO, Serum Institute of India said. Dr Rajeev Dhere, Executive Director, SII, said that Pneumosil would be available at an affordable competitive price, with an advantage of presence of serotypes 6A and 19A in the vaccine. The unique feature of the WHO pre-qualified PCV is its composition, which is specially tailored to the prevailing serotype prevalence of S Pneumoniae in India and other regions of the world.

SII had conducted the Phase 1,2 and 3 clinical trials of the vaccine in India and Gambia. The vaccine also makes SII the world’s third supplier of pneumococcal conjugate vaccines (PCV) under the pneumococcal Advance Market Commitment and the first developing country vaccine manufacturer to access the global PCV market.

“Tenders have been floated by the Centre for 20-30 million doses and we will supply that to the Indian government,” Poonawalla said. Dr Cyrus Poonawalla, chairman and managing director, SII was also present.