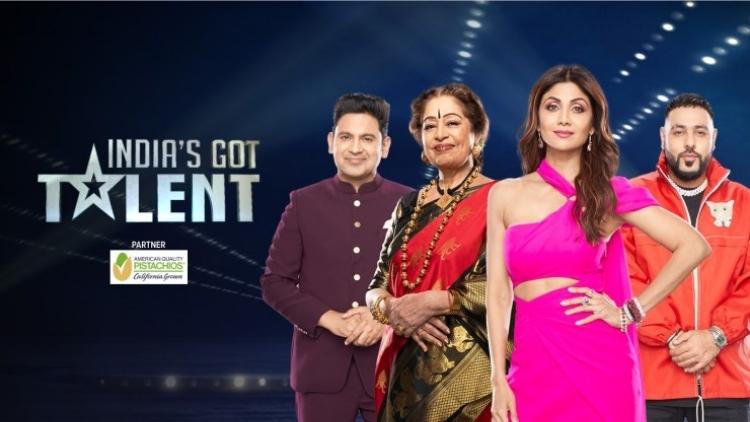 On 30th January 2022’s episode of India’s Got Talent, we saw some really dangerous acts that made us, and the judges be on the edge of our seats.

The first one was a jump rope fusion performance. The group named themselves jump pro fusion group and consisted of all international or national athletes. Jump rope is an international game and is played on competitive levels. This group tried to bring the participation of this game back from India on international sports. But due to lack of funds, they came to this platform so the country could recognise them and help them compete in the sport. They presented a very well-coordinated act using skipping ropes which made the judges feel very enthusiastic. They felt that there was so much to catch up in one moment. The judges felt they were missing out on a part of the performance as they looked from left to right. It was indeed a beautiful performance and the even got funded by Shilpa Shetty for their diets.

Another performance was a callisthenics performance by Rohtash Gujjar from Baghpat, Uttar Pradesh. He presented an act where he inserted a 1.9 feet sword in his throat and performed callisthenics. He has been doing this for five years and no one in India has achieved success in this. He presented an excellent act and there was a moment where he came straight down a pole and landed on his sword while in his throat. It was a heart stopping moment for both judges and the audience because of the risks involved. Though risky, he pulled it off very gracefully and got an offer from Kiron for helping him find a government job.

We also saw a magic show act which again made us very anxious. On IGT stunt yard, we saw a 25-year-old Pritam Nath from Tripura. He goes by the stage name ‘Magician The Pritam’. The act consisted of a hut and a buzzer. He and his assistant were to be locked in the hut with tied hands and legs and the hut would be set on fire. If the judges felt that the act is not going according to what they thought, they can press that buzzer and help would be on the way. As they set the hut on fire, after some time they realised the participants were asphyxiating and after being sure about the situation, Badshah pressed the buzzer and fire brigade came for help. They saved the assistant but were shown to be unable to save Pritam. The assistant was crying hysterically when Pritam appeared on stage, unharmed. All the judges sighed relief on realising he was fine, and he revealed that he used illusions to make the act a success.